While the brand has long been thought of as a budget Rolex by many guys, Tudor has recently started to gain it’s own reputation as a high quality brand with a style that may even rival it’s older brother’s (Rolex). With it’s unveiling in 2010, the Tudor Heritage Black Bay is a nod to the old-school Tudor dive watch designs of the 1960’s and 70’s.

Created in 1946 by Hans Wilsdorf, the Tudor brand was originally intended to be a quality watch for the working man. Using ads that depicted men working in mines and construction, as well as playing golf and other luxury sports, Tudor watches were a meant to be a timepiece that could withstand punishment in style. Originally of German decent, Wilsdorf moved to London in 1905 to create the Rolex brand after working for a Swiss watch manufacturer. The time spent in England gave Wilsdorf an appreciation for the “Tudor” period, and the brand was born.

Contrary to what many think, the Tudor Heritage Black Bay is not actually a remake of a vintage Tudor design, but a combination of two of Tudor’s most prolific dive watches. The Black Bay takes takes it’s design cues from both the Tudor Prince Submariner 7922 and the Snowflake Submariner 7021. The Tudor Submariner 7924 was a rugged dive watch developed in the 1960’s and used primarily by the U.S. Navy. The major design inspirations taken from this watch are the dial, case styling, as well as the crown. The Snowflake Submariner, named for it’s iconic large white hands on the dial, was created for the divers in the “Marine Nationale” French National Navy in the 1970’s.

Honestly, this watch has style for days. The red bezel and matching red winding crown ring pops in a way that shows the separation Tudor has made from Rolex in the last few years in terms of style. The watch is also high quality and uber functional. It’s water resistant up to 660 feet, features scratch-resistant crystal and a power reserve indicator…and just looks great. Don’t forget – the Tudor Heritage Black Bay comes with a aged leather strap that’s comfortable and classy.

A watch this versatile would be awesome for a college graduate in your family that needs a watch for their new professional career (and it won’t break the bank). It’s also a great watch for situations where you don’t want a “loud” watch, and goes great with any outfit.

Jonathan’s Fine Jewelers currently has a Black Bay 79220R for sale on our eBay store, but we also have the ability to overnight this watch to the showroom upon request! If you are interested in purchasing your own Tudor watch, contact our fine watch experts. 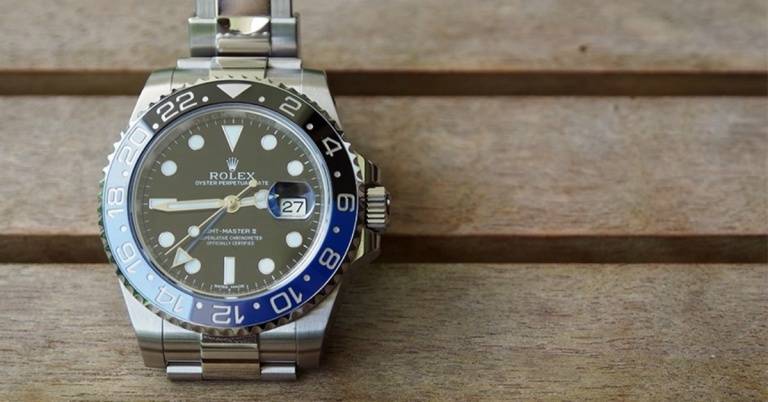 Man, this watch is sweet. Out of all the Rolex watches out there, the GMT-II “Batman” is easily one of… 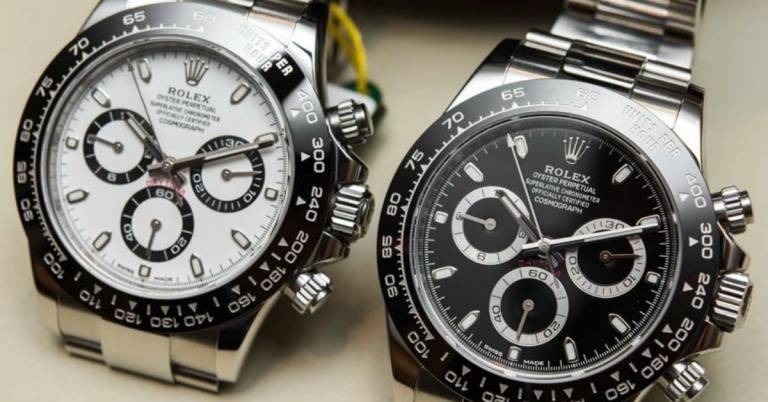 Whew. This watch is freaking awesome. If you’ve been following the fine watch world recently, you’ve probably figured out that… 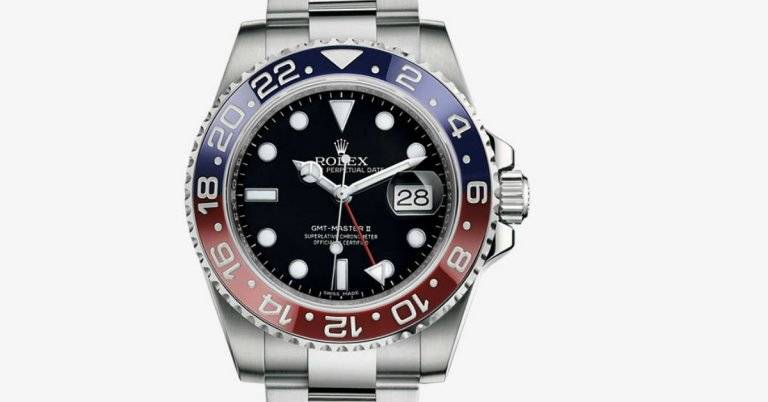 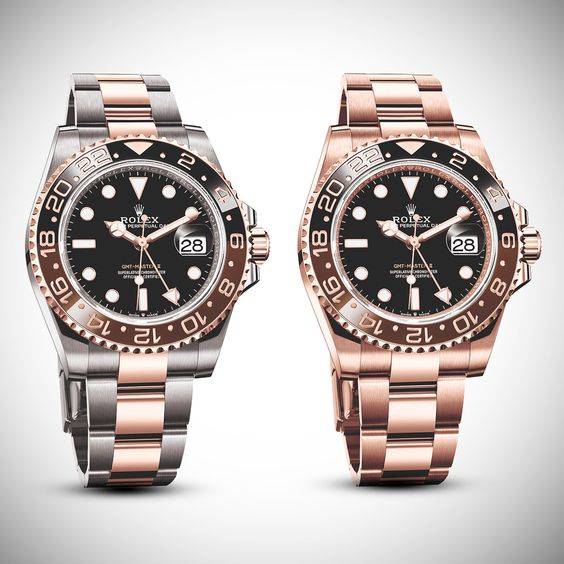 Nearly a year ago at Baselworld, Rolex released an updated version of the original Rolex “Rootbeer” watch- the Rolex GMT-Master… 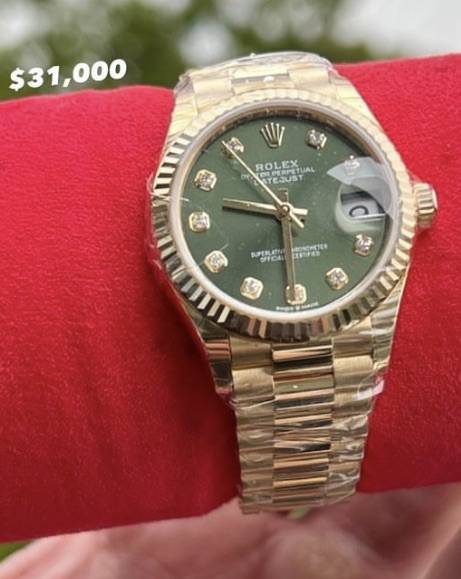 Can you believe it’s almost black Friday? This year is almost up, but not before it’s time to start –… 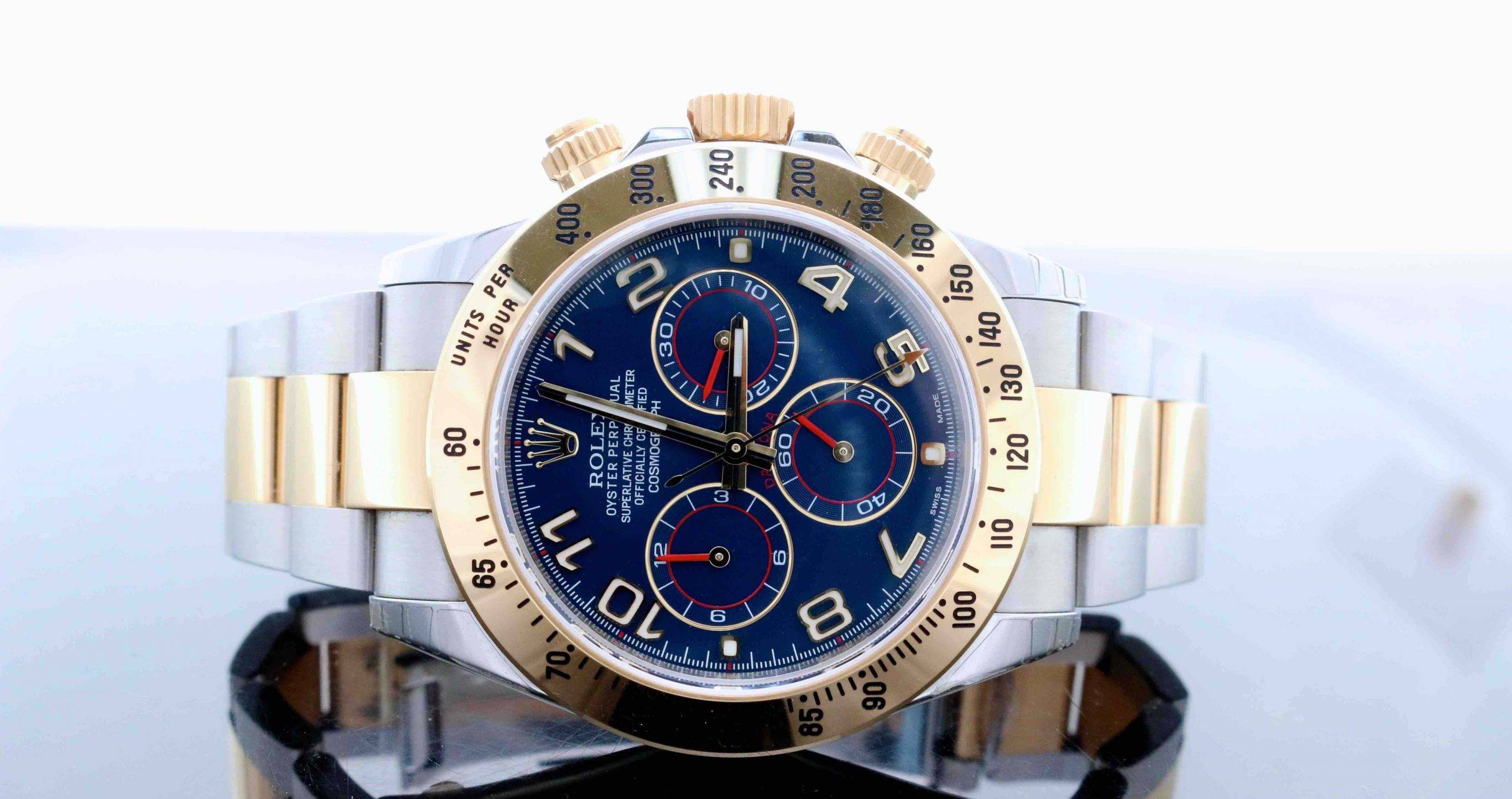 In the battle of the chronographs, Rolex Daytona vs. Omega Speedmaster is a popular comparison. Both watches have a killer history…