When most people think about the most expensive diamonds in the world, they probably imagine countless pictures of celebrities on the red carpet wearing extravagant diamond jewelry or engagement rings.

While those diamonds aren’t cheap by any stretch, the reality is that they don’t even compare to some of the most expensive diamonds!

Today we’re going to take a look at the true juggernauts in the diamond world. Their carat weight can range anywhere from 45 to 777, and the price at auction for these stones can be extraordinary.

Here are some of the world’s most expensive diamonds:

Weighing in at 45.52 carats, the Hope Diamond has one of the longest and most storied histories of any diamond. The Hope Diamond is currently the largest known deep-blue diamond in the world, and on its own attracts over 6 million people to the Smithsonian museum for viewing.

Originally believed to be mined in India, the Hope Diamond has changed ownership many times and has traveled to France, the United Kingdom, and the United States. The most recent owner of the diamond, Harry Winston, eventually donated the diamond to the Smithsonian where it now stays permanently.

The diamond is believed to be worth in excess of $200 million!

140.64 carats. Massive is an understatement for the Regent Diamond, which has an estimated value of over $74,000,000. Originally found in 1968 by an Indian slave in the Kuller mine. Over time, the Regent diamond has changed hands multiple times and eventually ended up in the possession of the French royal family.

The diamond was worn by King Luis XV, Marie Antoinette, and Napolean III before it was placed in the Louvre in 1887 where it stays today.

The Koh-i-Noor diamond, also known as the “mountain of light”, was first mentioned in history over 5,000 years ago. It originated in India and was in the possession of Indian royalty over its long history until the stone was confiscated by Great Britain in 1849 after the conquest of Punjab.

The diamond was initially held by the British East India Company until it was gifted to Queen Victoria. She decided that the diamond was not bright enough, and had the stone cut down to 108.3 carats. Upon Queen Victoria’s death, she willed the diamond to only be worn in the future by female members of the British Royal Family. The diamond is currently on display in the Tower of London and makes up the Crown Jewels, which are worth over $12 billion combined.

One of the newer diamonds in this group, the Millennium Star came from a 777 carat rough stone discovered in 1990 in Zaire. Over a period of three years, the original rough stone was cut into three separate diamonds that eventually were unveiled as DeBeer’s “Millennium” collection.

The actual Millennium Star diamond is a D color, internally and externally flawless 204.04 carat stone. This makes it currently the second largest faceted, pear-shaped, D color stone in the world behind the Centenary diamond. The Millennium Star is currently insured for over $127 million.

Unlike many of the diamonds on this list, the Centenary diamond has a relatively simple story. The original 599 carat rough stone was found in 1986 in the Premier Min diamond mine with the help of electronic x-ray equipment.

During a Centennial celebration of the De Beers Consolidated Mines on May 11, 1988, the Centenary diamond was unveiled to top off the event. It took Gabi Tolkowsky and his team 154 days to hand-cut the stone into a modified-heart shape. The current owner and value of the stone are unknown, but De Beers did have the Centenary Diamond insured for $100,000,000 at one time.

The Incomparable Diamond came from a massive 890 carat rough stone that was found in a pile of rubble in the Democratic Republic of Congo in 1984. According to the story, a little girl found the stone while she was playing in a pile of rough diamond waste outside of a nearby diamond mine, and gave the stone to her Uncle.

De Beers eventually bought the stone, and then sold it to Donald Zale who had the stone cut into a 407.78 carat “triolette”. The Incomparable diamond failed to sell for the reserve price of $20,000,000 at auction and is now believed to be owned by a prominent New York diamond manufacturer. 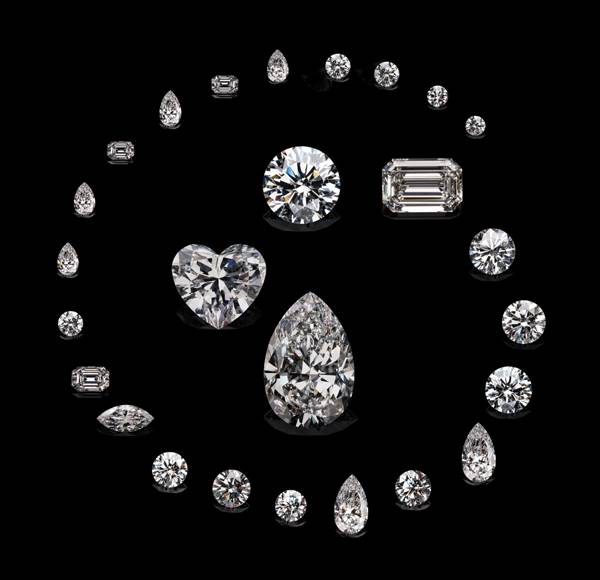 [vc_row][vc_column][vc_column_text]Everyone wants to achieve excellence, and diamonds are no different.  In the race for excellence in the round and round… 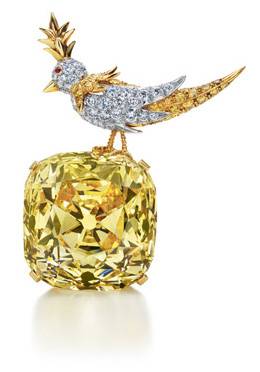 [vc_row][vc_column][vc_column_text]We are at the end of the year, and this is the busiest time in our little corner of the… 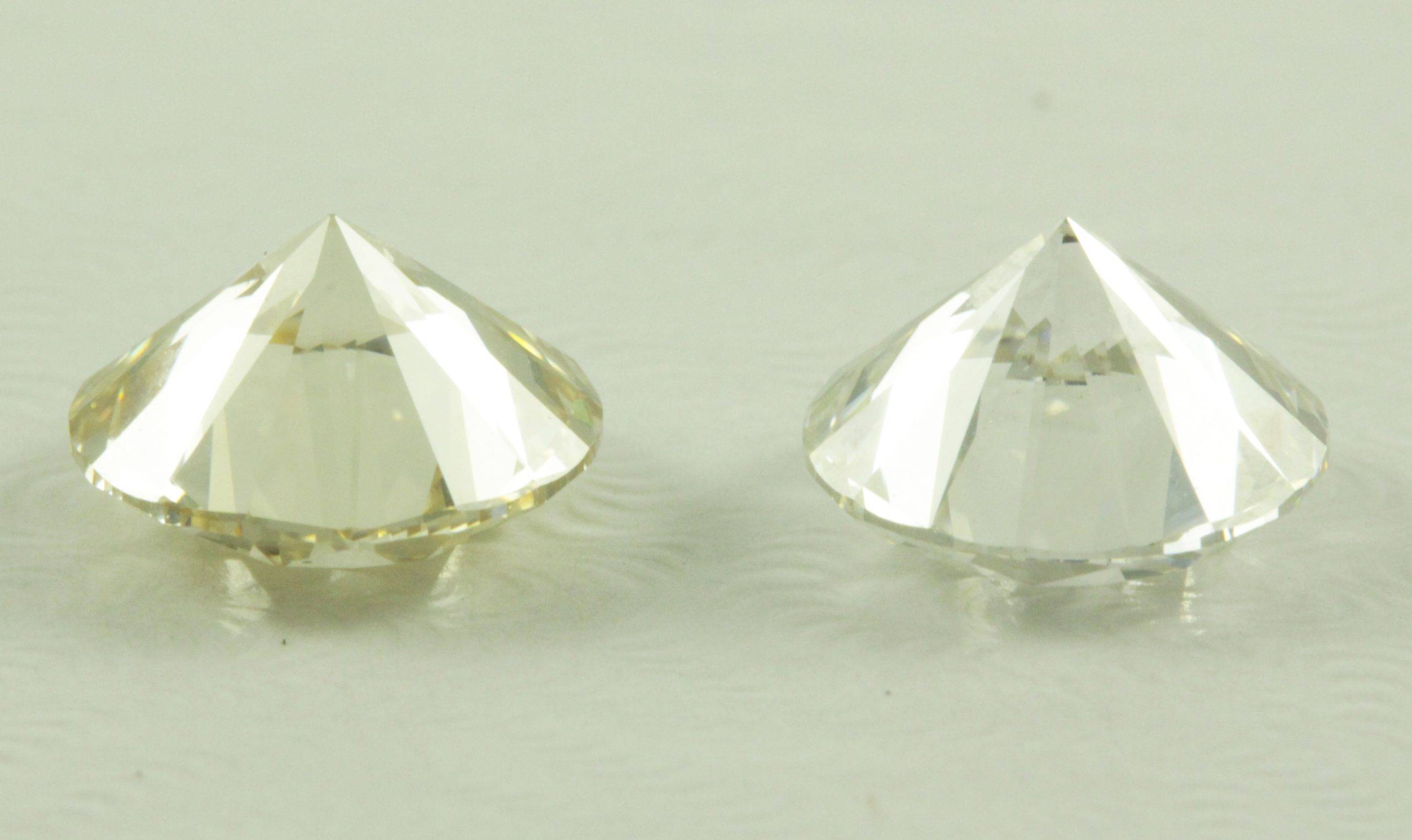 Not every diamond comes with a GIA diamond grading report, but if yours does, it’s important to not only understand… 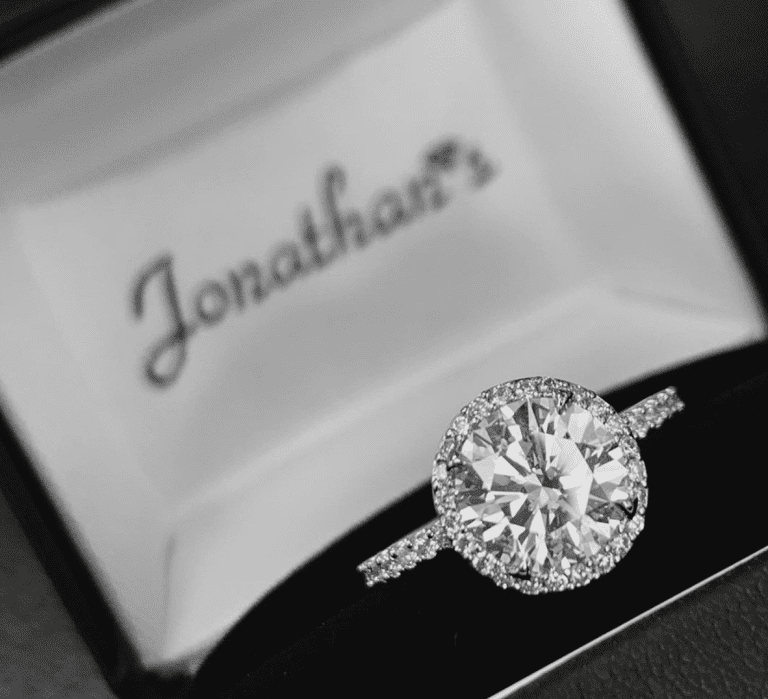 Not too long ago we had a new client come in to design an engagement ring for his girlfriend. He…