To be clear – we still aren’t quite out of the woods yet, but we’re getting closer. Everyone remembers the sting of the most recent Texas oil slump when Crude prices hit a paltry $30 per barrel. Houston was hit especially hard, with many jobs being lost and a lot of uncertainty for the future of oil in this state.

But, it’s always important to remember that when things are bad, they’ll eventually be good again. Conversely, when they’re good…they’ll be bad again. That’s just part of life.

Fortunately, 2017 has already shown signs of recovery for the oil economy in Texas. It hasn’t been drastic or as fast as all of us would have hoped, but it is happening. Recent numbers released by the Texas Alliance of Energy Producers and the Federal Reserve Bank of Dallas support it.

If you’re not aware – the alliance is a 3,350+ group of industry experts that keep a close eye on the conditions of the oil economy in Texas. One of the indicators that the alliance uses to keep track of the industry is the TPI, or Texas Petro Index.

The TPI was originally created by economist Karr Ingram. Essentially, it’s an aggregate of several factors including employment, rig count, production volumes, prices, and more. As of mid March, the TPI had risen to 160.4, which made for four straight months of growth in a row.

There are several factors that are going into that sustained growth, but increased drilling activity across the state and a general rise in oil prices over the last 18 months have been the biggest factors. Even though things aren’t where most in the oil industry would want, it’s hard to argue that things aren’t vastly better than they were a year and a half ago!

Another positive set of numbers for the Texas oil economy comes from the monthly “Energy Indicators” report produced by the Federal Reserve Bank of Dallas.

Here is the summary from their most recent report in May:

“The oil and gas sector continued its recovery in April. Prices for West Texas Intermediate (WTI) crude oil slightly rebounded from the drop in March, and Henry Hub natural gas prices continued to rise. Texas oil and gas employment expanded further in March, with the expansion primarily in support activities. Oil production growth in Texas remained strong in April. Growth in the U.S. rig count continues to be concentrated in the Permian Basin. U.S. liquefied natural gas (LNG) exports have picked up and are significantly higher than last year, and they are expected to remain so throughout this year with the support from increased export capacity. Natural gas exports to Mexico continue to show strength.”

The overwhelming feeling across the Texas oil industry right now is that the worst is most likely behind us. Overall, the Texas oil economy is still down from the 2014 boom highs, but at this point consistent positive growth is a great thing to see.

Because the oil sector is such an important part of the Houston community and our own business, Jonathan’s will continue to keep an eye on the state of the economy moving forward. Here’s to finishing out a strong and productive 2017 for Texas oil. 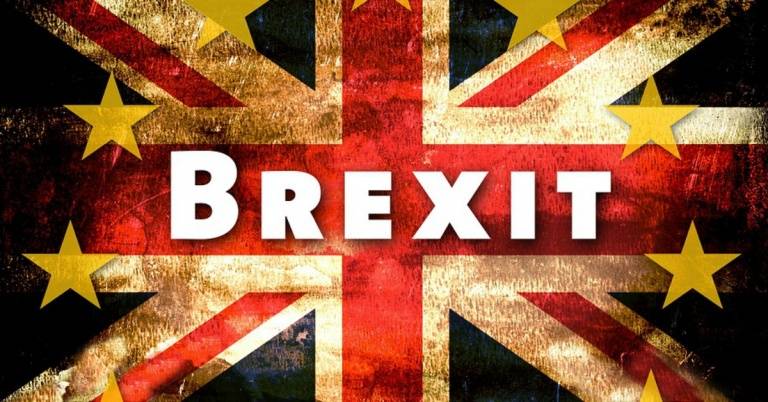 As you’ve probably noticed, oil has slowly started to make a… 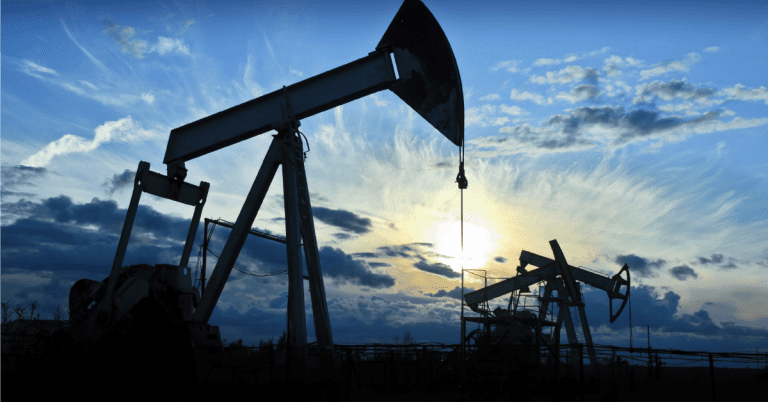 Houston is often praised as one of the most diverse economic environments in the country, but anyone in the oil industry…