However, this version often flies under the radar, although we aren’t sure why. It was the first GMT-Master II model ever released and features many firsts for the series.

Let’s take a look at what makes this less than PC version worth mentioning. But not to worry. “Fat Lady” is an endearing term in this case.

The first Rolex GMT-Master was unveiled in 1954, as an answer to an emerging flight problem. The flight industry began flying longer distances during the 1940s and 1950s. But how could pilots and other flight crew easily and simultaneously reference two separate time zones?

Of course Rolex provided an innovative solution. The GMT-Master featured a fourth hand to enable the wearer to set the watch to Coordinated Universal Time (UTC) or any other time zone for the main time view, then set the rotatable 24-hour scale bezel to a second time zone.

Pan Am Airways issued the first GMT-Masters to their long haul flight crews. These first generation models were also eventually adopted by military pilots and NASA astronauts. The GMT-Master models are now some of the most recognizable Rolex watches in the world.

Several versions of the GMT-Master were produced until the 90’s, eventually ending in 1999. It wasn’t until 1985 that the first GMT-Master II was released. The inaugural Reference 16760 looked nearly identical to earlier versions.

Except for the noticeable thicker case, and a few less visible differences, which we’ll cover next.

Independently adjustable hour hand: A new movement allowed the hour hand to be adjusted in one-hour increments without stopping the second hand or disturbing the minute hand or 24-hour hand.

Rotatable Bezel: This feature allows the wearer to easily reference a third time zone if needed.

White gold indices borders and a sapphire crystal: These particular features initially released on the 16760 are now GMT-Master staples.

Thicker case: Hence the ‘Fat Lady’ nickname. The new and improved caliber 3085 required a more well endowed 5mm case. Others may know the Rolex GMT-Master II 16760 “Fat Lady” as the “Sophia Loren.” Loren is an Italian actress and singer, and was a style icon/sex symbol throughout the 1950’s and 60’s due in part to her voluptuous curves.

The Rolex GMT-Master II 16760 was produced only through 1988, a relatively short span compared with other models. You might imagine the limited production would dramatcially increase resell prices for the vintage model. Good condition “Fat Ladies” can still be found for affordable prices.

This red and black bezel lended yet a third nickname– the “Coke” bezel. Therefore the GMT-Master 16760 holds the Rolex title for most unofficial nicknames.

Whether you prefer “Fat Lady”, “Sophia Loren” or the Rolex “Coke” model, reference 16760 is a model that every serious collector should consider.

It’s a low key Rolex icon. The first watch to display THREE time zones at once. It was the first in its series to showcase white gold around the indeces and to utilize scratch resistant sapphire. Both of which are now standard features on all Rolexes.

Oh, did we mention this watch wears as nicely as it functions?

If you are interested in purchasing your own Rolex GMT Master II, give us a call. Check out our Facebook page for box openings and watch reviews by our in-house watch expert Sergio Nuncio! 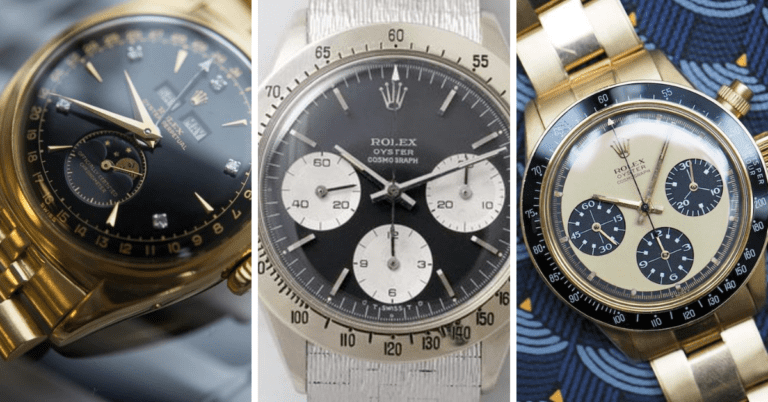 Like many of the watches in the Rolex line, the Yacht-Master has undergone some changes and Rolex now has the…

[vc_row][vc_column][vc_column_text]Tis the season to shop, and with Black Friday and Cyber Monday and Green Tuesday and every other colorful day… 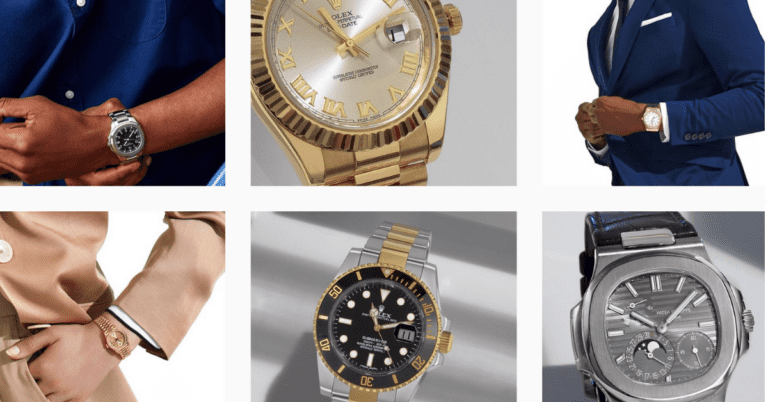 Service and product subscriptions are a hugely popular option for most industries, but what about a watch subscription? Are they… 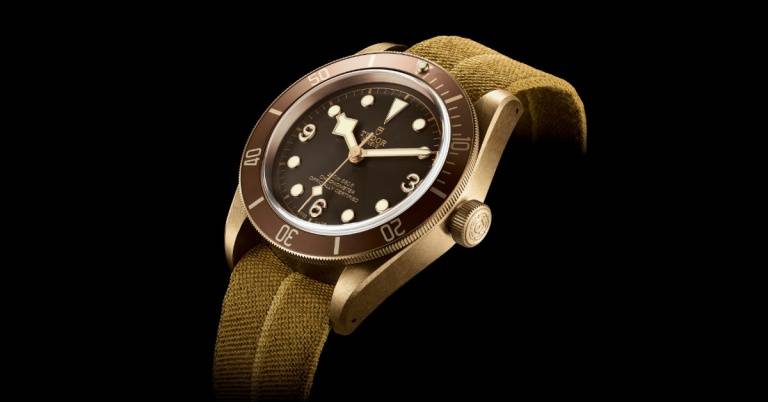 If you are looking for a killer dive watch at a great price, the Tudor Heritage Black Bay Bronze is one of… 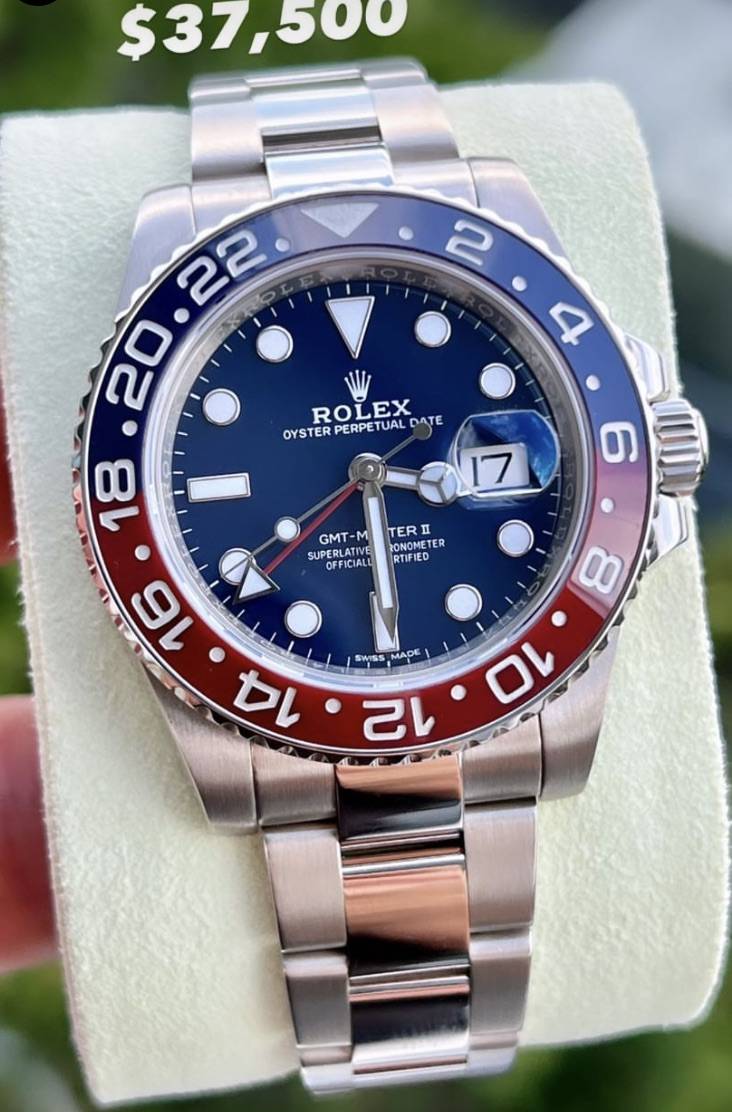