The Tiffany Diamond is one of the most famous canary yellow diamonds in the entire world. The $30 million diamond recently made a red carpet appearance at the Oscar awards.

Lady Gaga became only the third person in history to ever publicly wear the Tiffany Diamond. She donned the iconic 128.54-carat yellow diamond as the pendent of her diamond necklace.

Critics aren’t sure which was more stunning- the Tiffany Diamond necklace or Lady Gaga and Bradley Cooper’s rendition of ‘Shallow’ from ‘A Star is Born.’

The History of the Tiffany Diamond

Tiffany’s founder Charles Lewis Tiffany reportedly purchased the diamond for $18,000 after it was unearthed in South Africa in 1877. The rough stone was originally a gigantic 287.42-carats!

George Frederic Kunz, Tiffany’s trusted gemologist, was commissioned to cut the stone.  He fashioned the enormous rock into a 128.54 carat cushion cut diamond with 82 facets, which is 24 more than a traditional round brilliant.

The Tiffany Diamond has been showcased many times throughout its life – once at at the 1893 Chicago World’s Fair, in the Tiffany’s flagship store window in the hands of a gold wire angle in 1955, and in many of Tiffany’s holiday marketing campaigns. It’s only been worn on three public occasions.

Who has worn the Tiffany Diamond?

The Tiffany Diamond was first worn by Mrs. E. Sheldon Whitehouse at the 1957 Tiffany Ball held in Newport, Rhode Island.

Audrey Hepburn was the first major celebrity to ever wear the Tiffany Diamond. It was fitted at the center of a Jean Schlumberger diamond ribbon necklace for a few Breakfast at Tiffany’s promotional photos in 1961, although it was never actually featured in the film.

Will the Tiffany Diamond ever be sold at auction?

We have no idea, but it’s highly doubtful. Charles Lewis Tiffany meant for the diamond to be enjoyed by the public, and it’s been on display in some form or fashion most of its life.

It was playfully put on sale for 24 hours in the New York Times for $5 million (about $25 million today) to anyone who could come up with the money. Tiffany was poking fun at the ‘limited edition’ sales other retailers frequently marketed.

The Tiffany Diamond has remained largely on display at the Tiffany’s store in New York City. After the passing of a brilliant Tiffany’s designer, Jean Schlumberger, the diamond was set in one of the designer’s most celebrated creations, a brooch called, “Bird On A Rock.”

related: Why Loose Diamonds Should Always Be Your Starting Point

It was left in the brooch display for years until the celebration of Tiffany’s 175th Anniversary in 2012. The Tiffany Diamond was set in a brilliant diamond necklace with over 100-carats of gems, which would become the necklace fitted specially for the Lady Gaga Oscar appearance.

Post awards show, the Tiffany Diamond. has been returned to its home at the Tiffany’s Fifth Avenue store, where anyone can view the diamond in its front and center glass case display. 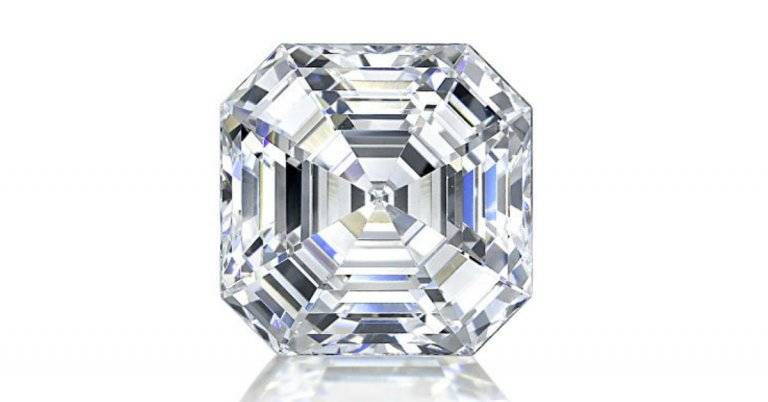 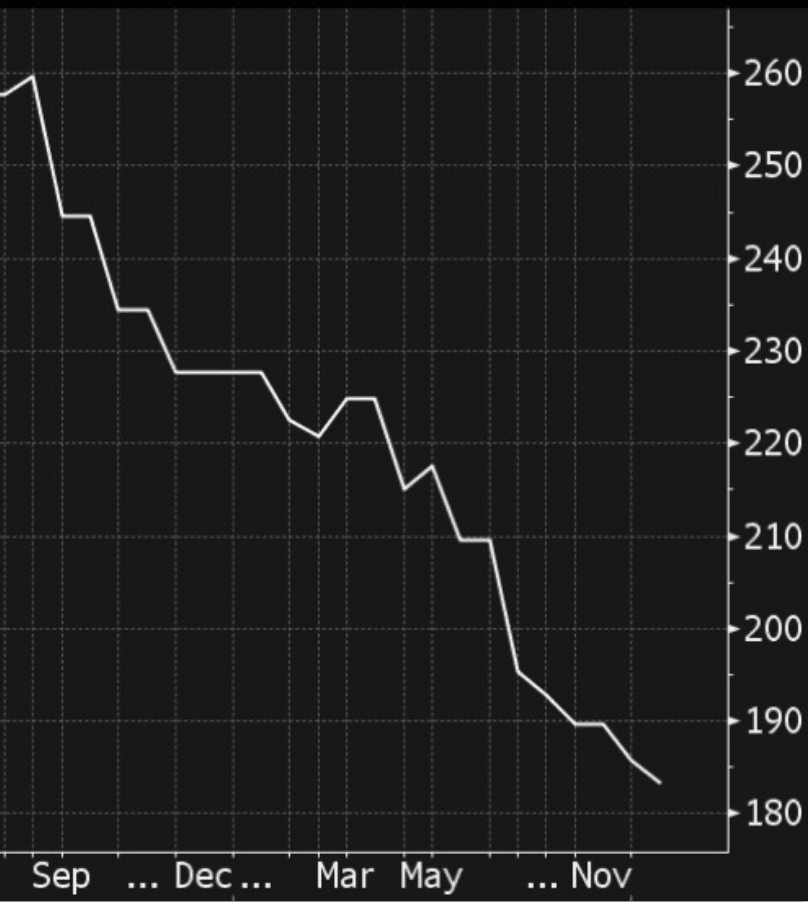 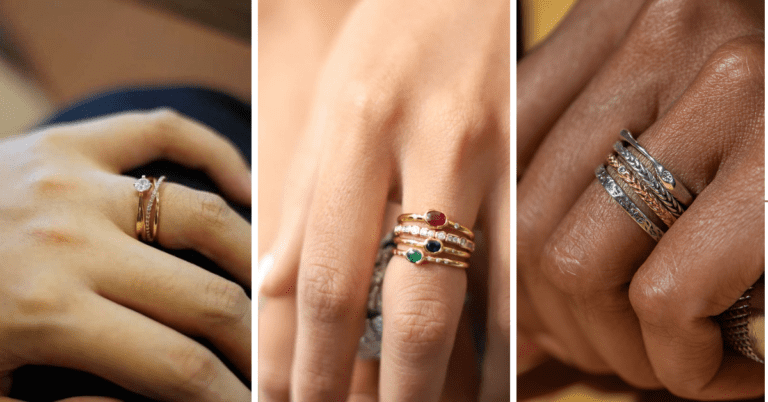 Diamond Trends – Stackable Diamond Rings Stackable diamond rings have received a major upgrade over the past decade. Previously,  the… 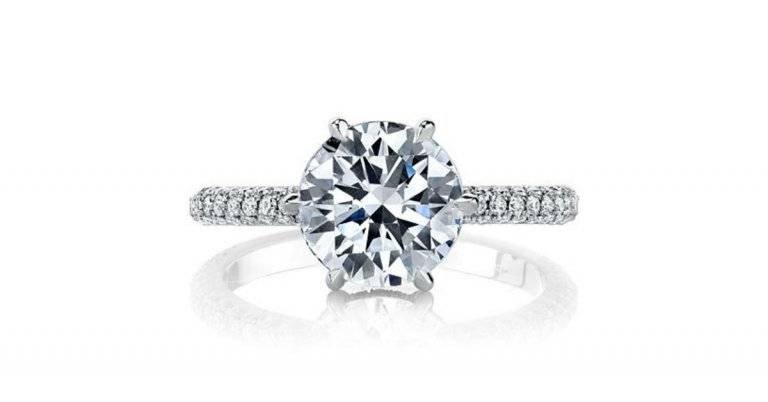 While we sell every type of diamond imaginable at Jonathan’s, the round brilliant cut diamond is by far the most…

[vc_row][vc_column][vc_column_text]I often get asked what I will pay for diamonds, and to be perfectly honest, this is not a question… 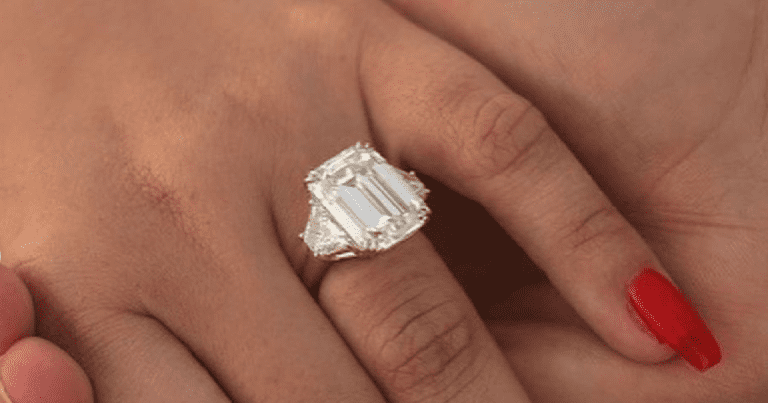