When most people think Patek Philippe, they think “watch for the billionaires”. While that’s true in some cases (especially the Patek’s sold at auction), the roots of Patek are actually much more grounded in it’s innovation and fine craftsmanship rather than gaudy designs for the wealthy.

The brand is often regarded as the creme de la creme of Swiss watch making, and is responsible for achievements like split-second hands, the chronograph, and the minute repeater. With production at less than 40,000 watches per year, they are also exceedingly rare.

The History of Patek Philippe

Originally a pocketwatch manufacturer, Patek Philippe was founded by Antonio Patek in 1839 with by fellow Polish immigrant Franciszek Capek. Eventually in 1844, Antonio teamed up with Adrien Philippe after viewing his crown winding and setting system. The duo went on to engineer some of the most imaginative technology in the watch world.

A few of the advances in fine watches pioneered by Patek Philippe:

Patek Phillippe watches historically bring massive sums of money at auction. Many of the items below were made for dignitaries and some of the most influential and powerful people in the world:

Designed exclusively for auction, the Reference 5004T Titanium helped raise millions of dollars in support of Duchenne Muscular Dystrophy research. This is one of the few watches produced by Patek that is made of Titanium!

The J.B. Champion was originally created for the criminal defense attorney and carries the words “Made especially for J.B. Champion” on the dial. Because it was created for competition at the Geneva Observatory, the movement inside the Champion is superior in comparison to other models. It sold for almost $4 million at auction.

One of the most complicated watches ever made, the Caliber 89 Grand Complication was created specifically for the 150th anniversary of Patek Philippe in 1989. Among other features, the watch has a thermometer, star chart, sunset and sunrise timer, and much more.

A true inspiration to the later Patek Philippe designs, the 1527 has embodies the classic Patek look while maintaining unbelievable functionality. Finished in 1944, the 1527 features two perpetual calendars on the dial.

Created for the incredibly wealthy banker Henry Graves Jr, the Supercomplication had over 20 complications including a celestial map and perpetual calendar. The watch took 8 years to complete, and sold for a whopping $23.98 million dollars in 2014.

Even to this day, Patek Philippe still produces some of the most innovative and beautiful watches in the world. Patek is still pioneering new technology, such as the full silicon hairspring and balance wheel in 2006! 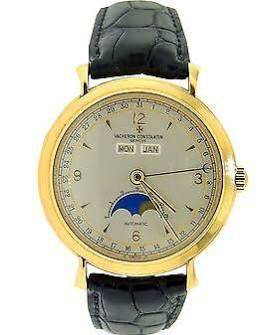 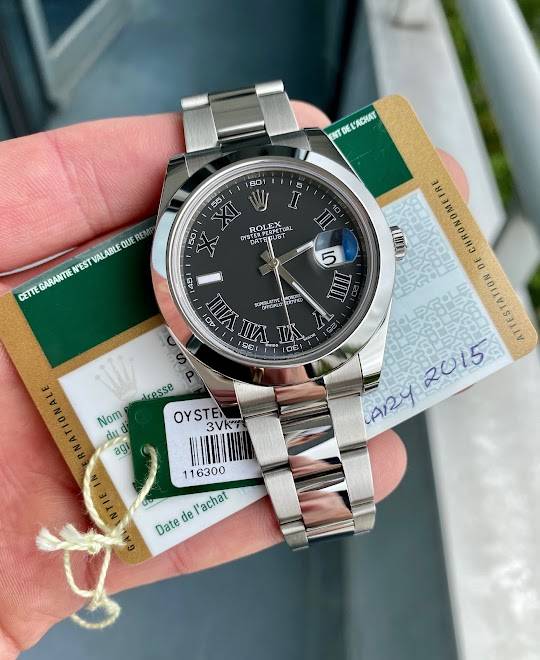 Dealing in the Rolex aftermarket, Jonathan’s Watch Buyer knows that the demand for pre-owned Rolex watches is high. In fact,… 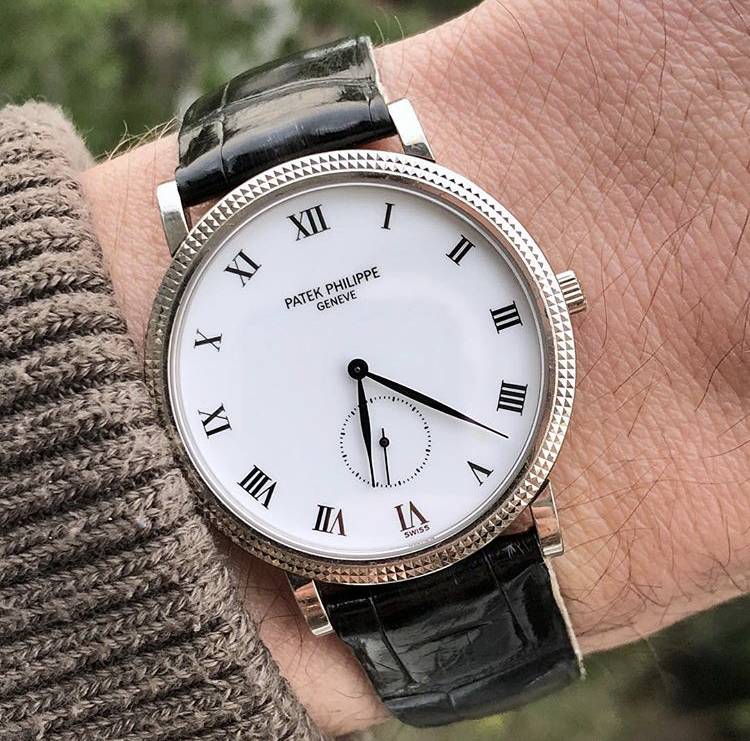 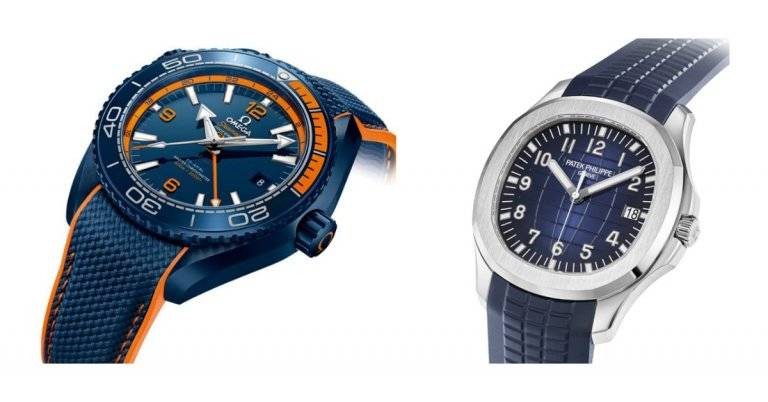 Last week we detailed the new Rolex releases from Baselworld 2017, which you can read more about here. Though Rolex… 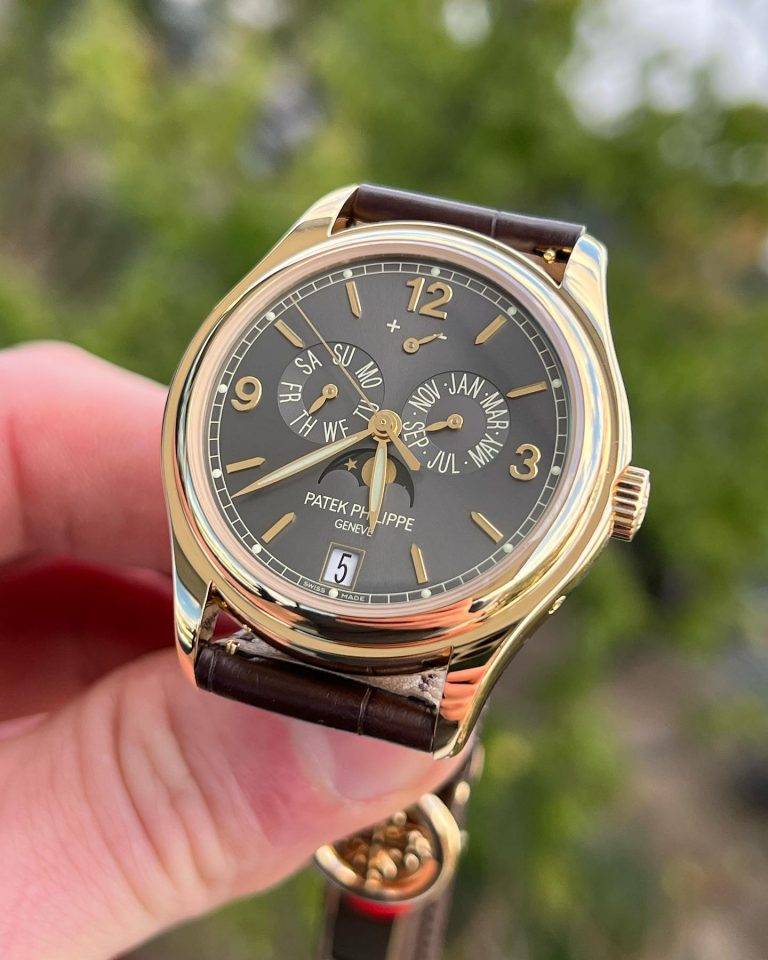