Rolex has aligned itself with some of the most notable sporting events and athletes of its time, including famous race car driver Paul Newman.

News just dropped that Rolex will be taking over a long time Citizen partnership with the US Open.  Rolex will soon debut as the Official Timepiece and Official Timekeeper, as well as official Sponsor at the final Grand Slam tournament of 2018 in New York.

Citizen has held these roles with the US Open for the past 25 years, but a recent partnership announcement with Walt Disney World Resort could be a factor in the Rolex takeover.

What does this mean exactly?

Rolex clocks will be showcased on the grounds of the USTA Tennis Center.  In addition, the Rolex name will be placed on the main stadium clock at Arthur Ashe stadium, and the brand will sponsor all nine Masters events.

By no means is this the duos first dance. The Rolex and tennis relationship has been going strong for 40 years, beginning with a courtship in 1978 when Rolex became the official timekeeper for Wimbledon.

Rolex also sponsors the Australian Open, Laver Cup and the NITTO ATP Finals- the most prestigious event behind the four Grand Slam tournaments.

Over the years, both Rolex and the tennis championship brands have evolved- improving production and performance while keeping traditions sacred.

Let’s look at a few rockstar tennis players Rolex has outfitted over the years.

A classic sportsman on and off the court, Roger embraces his career wins with a generous spirit.  He’s a Swiss legend and one of few with a Career Grand Slam- meaning championship wins at the Australian Open, the French Open, the US Open and Wimbledon.

His refined style pairs perfectly with the Cosmograph Daytona.

Retired WTA champion Ana Ivanovic recently gave birth to baby boy Luka with her pro soccer hubs.  She retired from the game in 2016 after multiple career achievements, including a singles Grand Slam title and a French Open championship.  Oh and she went pro at 15.

She’s been featured in Rolex ads with her Oyster Perpetual Datejust.

Despite an injury sprinkled career, Juan Martin del Potro is a fighter.  At 20 he won the US open after clawing his way up from two sets behind to win out over legends Rafael Nadal and Roger Federer.  Juan is determined to repeat the championship match against Federer at Wimbledon this year.

Easily one of the greatest female players ever, she was known to wear her Rolex Yachtmaster or Datejust on the court.

If you are interested in purchasing your own Rolex watch, give us a call. Check out our Facebook page for box openings and watch reviews by our in-house watch expert Sergio Nuncio! 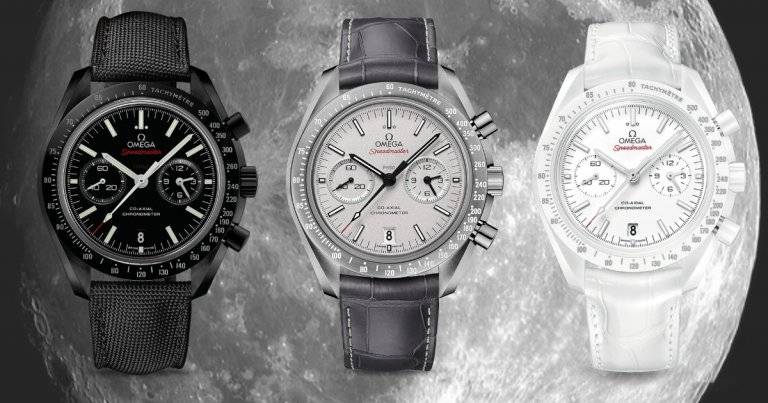 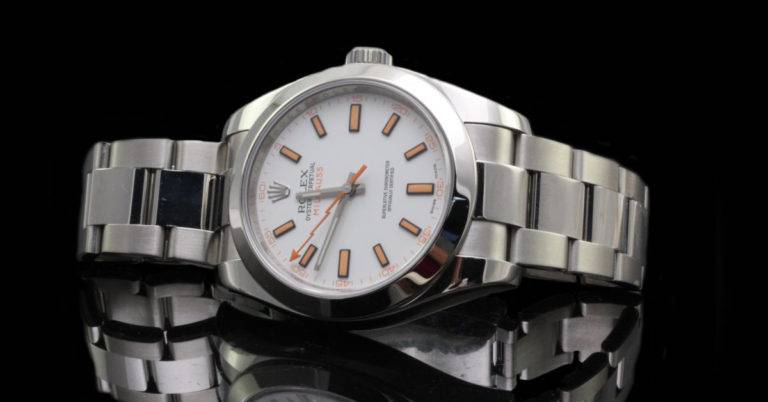 What happens when futuristic technology, classic style, and the iconic functionality of Rolex watches converge? You get the Rolex Milgauss. The Rolex… 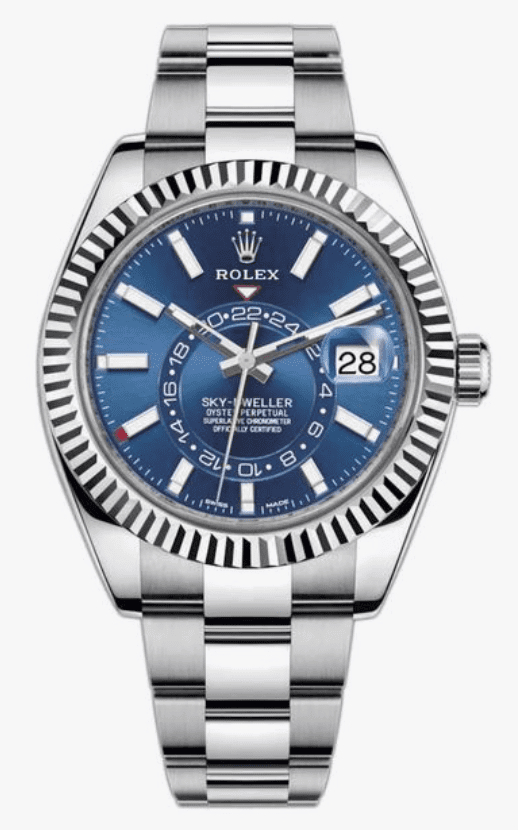 The Sky-Dweller Blue Dial (Reference 326934) is having a major moment. We’re talking waitlists that span years. There are several… 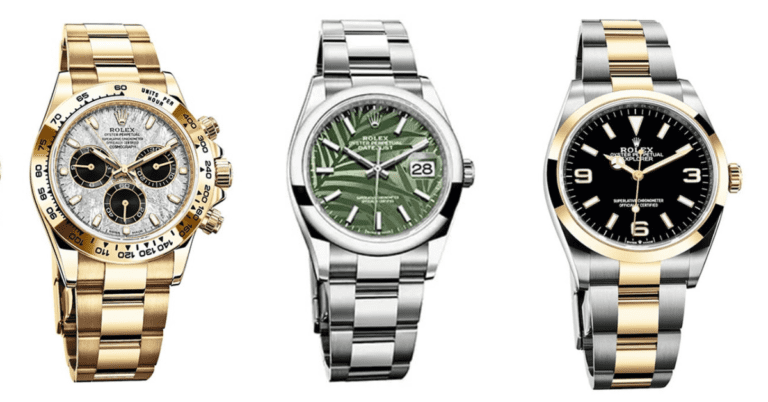 Have you seen the new Rolex 2021 releases yet? Post pandemic and quarantine life, Rolex has us ready for adventure…. 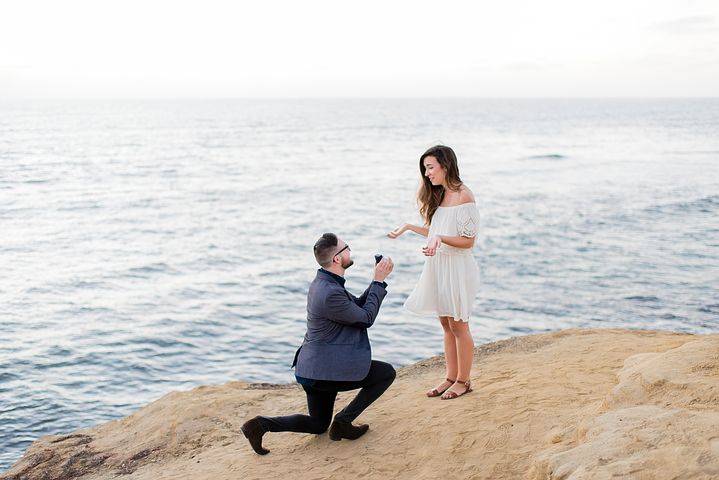 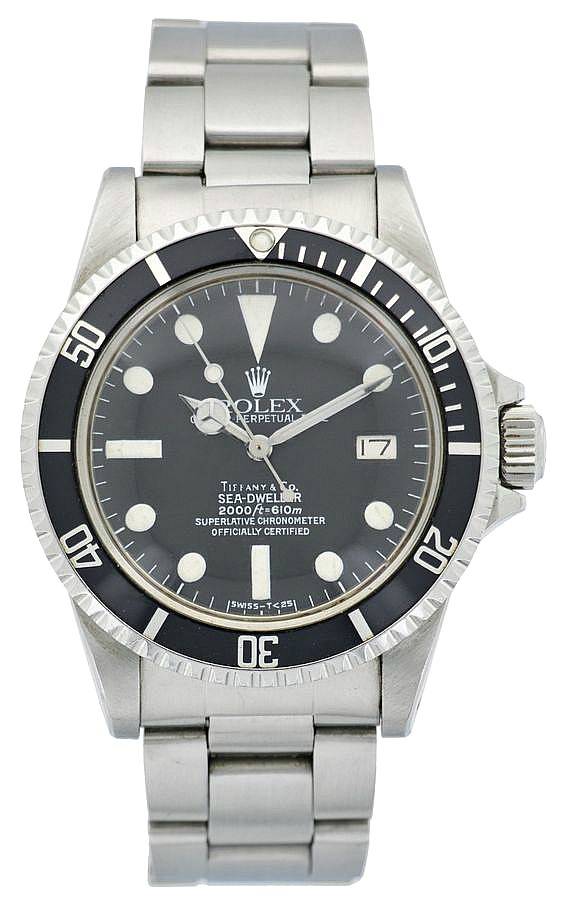