What would it be like to own the fastest and lightest watch on earth? There are several stars, and most especially star athletes that know.  As I was researching another article, I came across the Richard Mille RM 038 Tourbillon.  It had a strange familiarity to me, and I couldn’t quite place it, but I knew I had crossed paths with this piece of fabulousness before.

Then I realized it was another I had written long ago and far away about the five watches that no man should ever own.  Not because they should really never be owned, but because they were too special to be owned or possessed.  This was the first time I had run across the Richard Mille RM 038 Tourbillon and what stuck out to me was that Nadal had worn it when he won Wimbledon.

I write a lot of articles, so what isn’t surprising is that I didn’t remember that I had written this article, but that I haven’t repeated any content yet, now THAT is surprising, but this watch bears repeating, it is just that phenomenal.

Sports Athletes That Have Tested The RM 038 Tourbillon 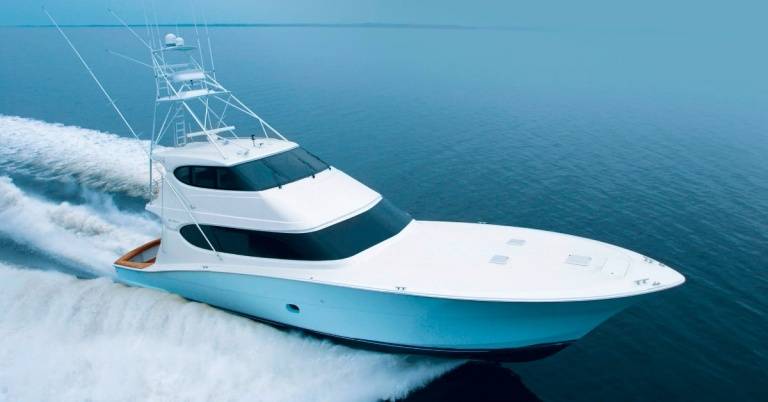 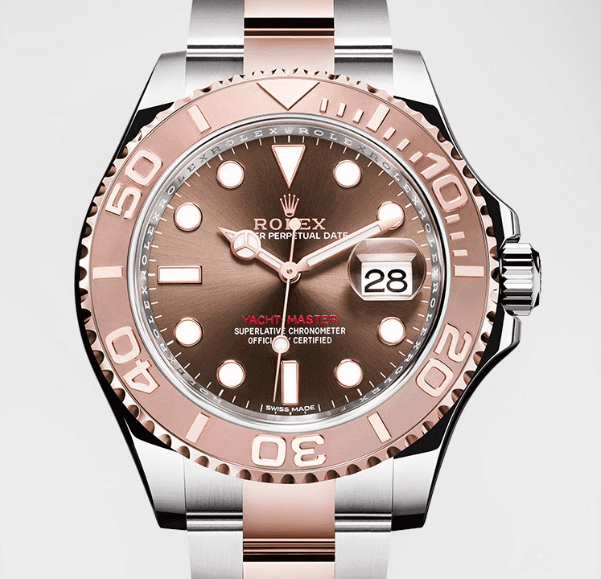 Last week we previewed four of our favorite watches debuting at the Baselworld 2016 convention in Basel, Switzerland. Many fine… 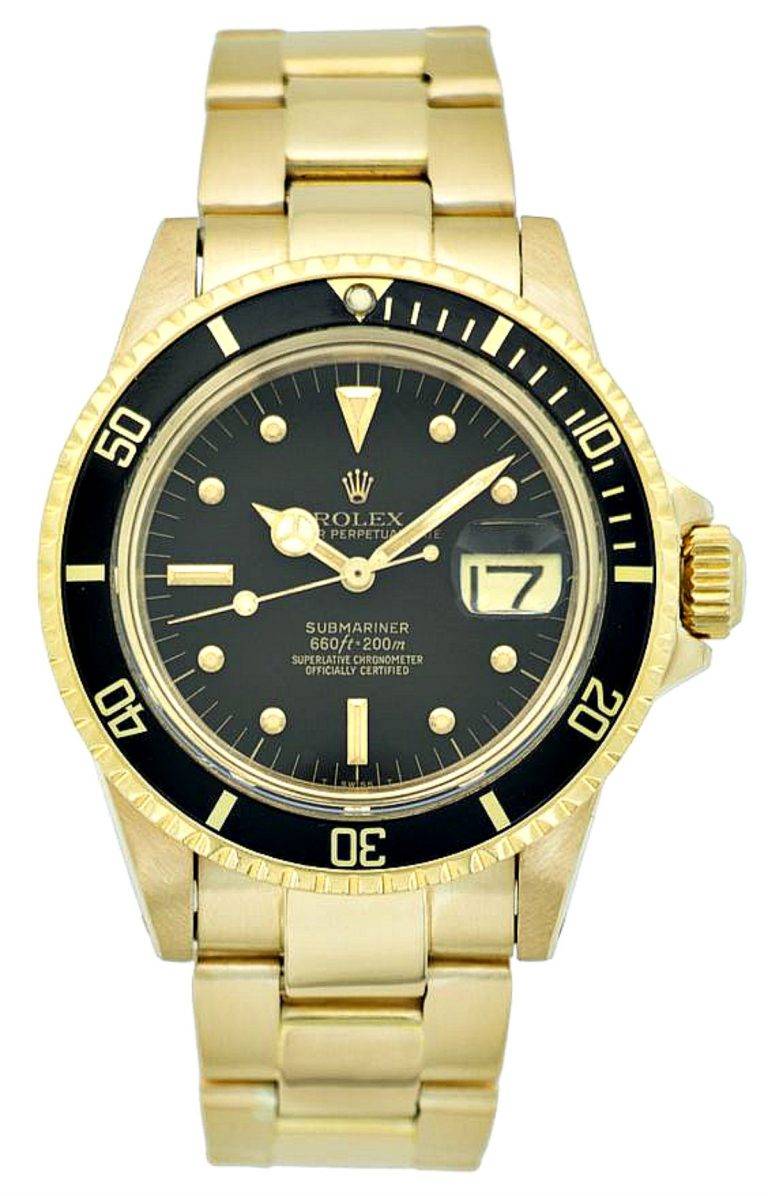 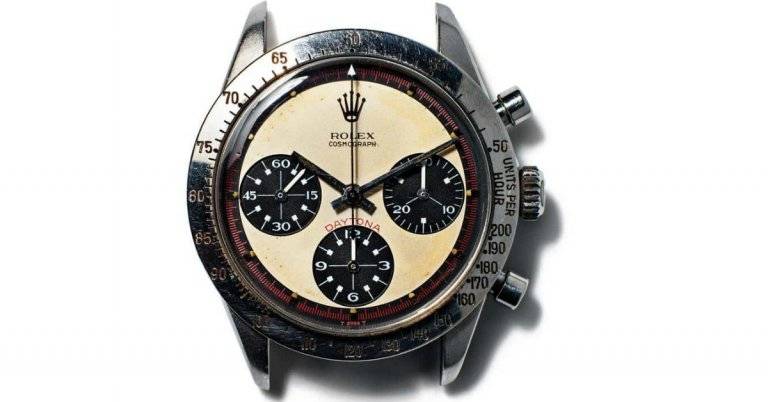 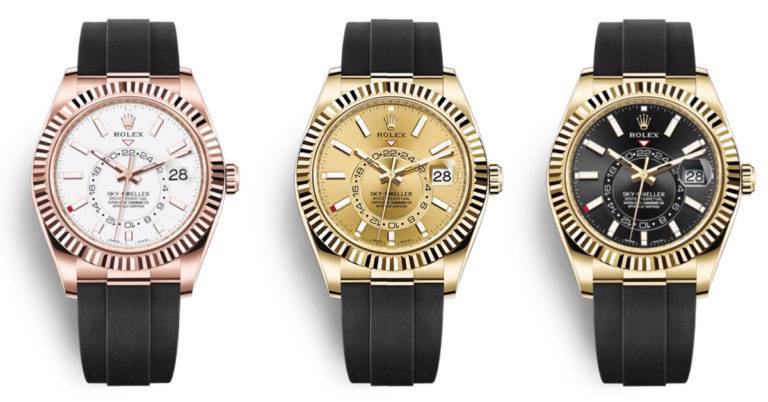 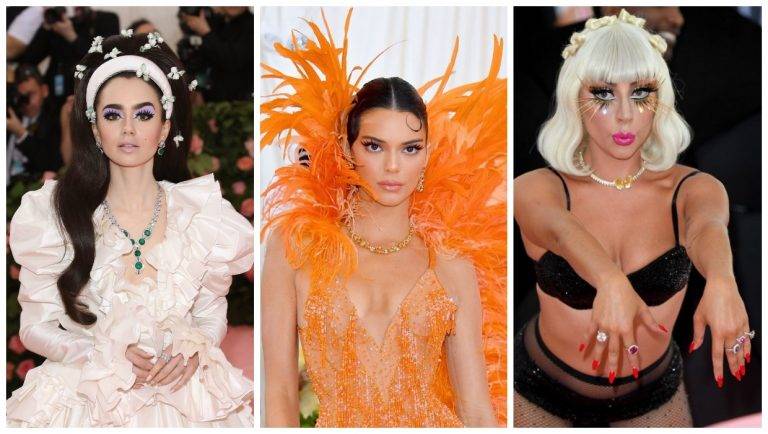 Fashion’s most iconic night took place this past week in New York City, and we’re recapping our favorite jewelry from…