Joe Jonas and Sophie Turner recently married (for the second time) in a private ceremony in the south of France. Their first official ceremony happened in Vegas back in May for legal purposes.

Fans can’t get enough of the comeback kids – AKA the Jonas Brothers. The super secretive wedding had media and fans speculating for months. Before we get into wedding details, let’s look back at the couple and their engagement bling!

The Jonas Brothers split six years ago, but reunited earlier this year to praise and delight from long time fans. Joe is the middle brother and co-lead singer of the band.

He met his English-Game of Thrones-actress-wife on social media in 2016. The couple dated for a year, all while keeping things quiet and private. She was spotted on tour with him and his band DNCE in late 2016, and then made the relationship official in January 2017.

They were often photographed out and about, but never made any public red carpet appearances together. The couple announced their engagement in October 2017.

Jonas and Turner have remained tight lipped about proposal details, but sources say it was definitely a surprise for then 21 year old Turner.

She shared with Rolling Stone she was “fully preparing” to be single for the rest of her life before she fell in love with Jonas. Turner stated she knew he was the one: “I think once you’ve found the right person, you just know. I feel like I’m much older a soul than I am in age. I feel like I’ve lived enough life to know. I’ve met enough guys to know—I’ve met enough girls to know. I don’t feel 22. I feel like 27, 28,” Turner said in the March interview.

Both Joe Jonas and Sophie Turner posted the same exact photo on Instagram to share the engagement news. It perfectly showcased the engagement ring, which features one of the most popular trends of the past few years– a pear cut diamond.

Related: Why the Pear Cut Diamond is in Demand

Jewelry experts believe the diamond to be between 2.5 to 3.5 carats. It’s set on a thin, double band with pavé stones. Dependent upon actual size and specs, the ring could be worth between $30k -$60k.

In May, the couple wed in a surprise Vegas ceremony after the Billboard Music Awards. The event featured an Elvis impersonator officiant, a live performance of “Speechless” by country music team Dan + Shay, and finally a candy ring pop exchange.

The official wedding band perfectly matches the engagement ring– a simple, thin band with similar diamonds all the way around. Mr. and Mrs. Jonas wed in front of close family and friends in Château du Martinay in Carpentras, France, then hosted the reception and after-party at the Château de Tourreau in Sarrians. 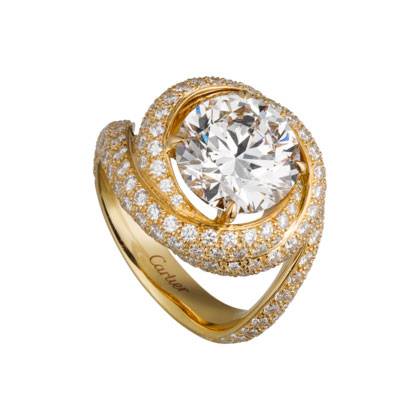 Cartier Trinity Ruban Having seen over thousands of engagement rings in my lifetime, it is rare for me to be… 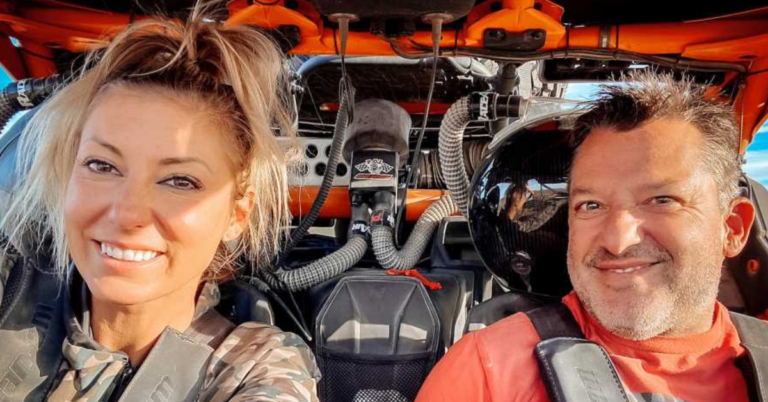 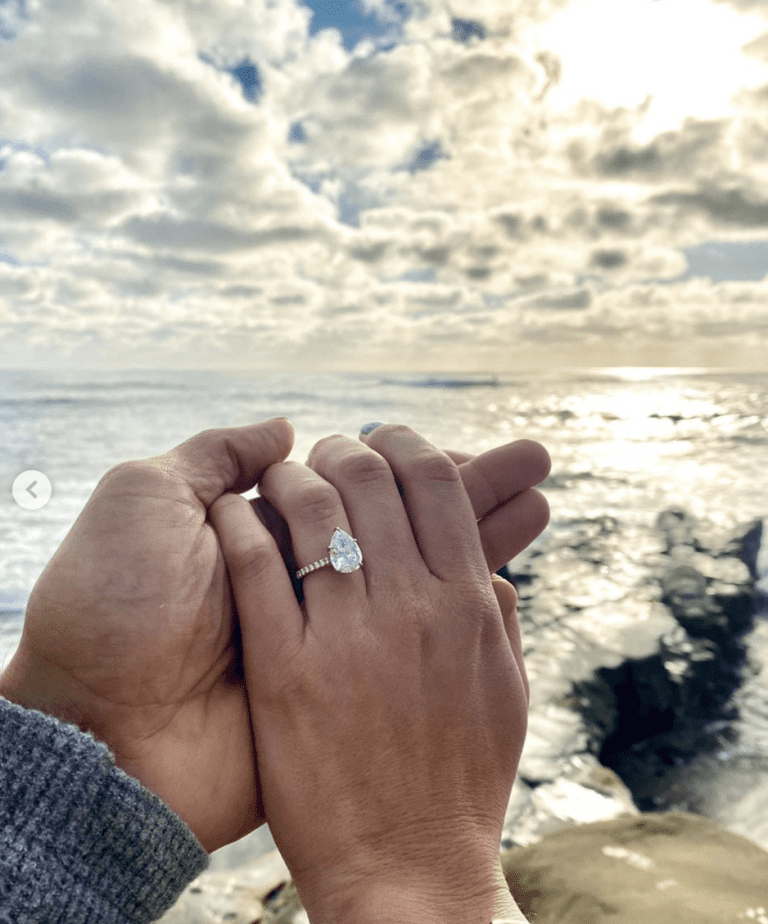 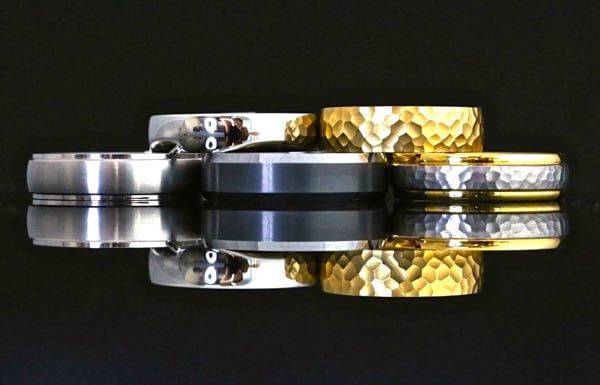 You did all the planning, picked out the perfect stone and setting, and nailed the proposal! There is going to… 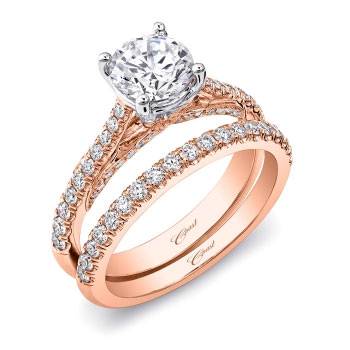 [vc_row][vc_column][vc_column_text]It’s so exciting! He popped the question and you said yes.  The engagement and the ring are on, but this…