Jersey Shores’s Jenni Farley and Zack Clayton Carpinello were recently engaged! We’re sharing all the engagement details, from the ring to the epic proposal atop a New York City staple.

There’s been no shortage of extravagant proposals throughout the pandemic. Ally Love’s beachside engagement and Jasmine Tookes’ day in the desert were expertly executed.

Jenni and Zack quarantined together amid the pandemic, but their history goes much deeper.

Who can forget the massive success of MTV’s Jersey Shore? The reality show was Jenni’s (AKA JWoww) first acting gig. Before that, she owned a graphic design business, Jenni Farley Designs, Inc.

She auditioned for Jersey Shore while living in NYC. Farley appeared on the the show along with seven housemates, which aired for four seasons.

The series followed the housemates and their adventures in New Jersey, Miami, and Florence. Post Jersey Shore, JWoww starred in a spinoff call Snooki and JWoww as well as several other cameo appearances over the years. Oh, and Jersey Shore, Family Vacation (the sequel series) just wrapped up it’s 4th season on MTV.

Carpinello is JWoww’s fiancé as of February 27th. He goes by Zack Clayton in the wrestling world, where he’s part of the All Elite Wrestling pro wrestling league.

He played football in high school, but decided to pursue a wrestling career after graduation. Carpinello attended In Your Face Wrestling Academy in Albany, where he had his first professional bout.

Carpinello even auditioned for WWE! The audition aired on Jersey Shore, Family Vacation, where he’s made frequent appearances.

Carpinello and Farley actually go way back. They’ve been friends for a long time, and he even attended her wedding to ex, Roger Matthews.

Carpinello’s sister Erica introduced the two, but they were never romantically involved until 2019.

Farley introduced her new man amid her divorce from Matthews. Her Jersey Shore costars at the time stated….”Jenni has been going through some s— but I’ve never seen this girl more happier and more herself than this moment right now.”

The couple has had their on again, off again moments, but it’s full steam ahead for the happy couple!

Neither Jenni nor Zack has shared much info on the proposal, but we know it took careful planning.

The engagement apparently happened on her birthday. Zack posted that morning on Instagram…”Waking up next to you every day is the best part of my life. “I love you Happy birthday my love.”

Later, he would pop the question atop the Empire State Building in NYC.

Jenni wouldn’t share the big news for a few more days. She posted a picture on Instagram captioned…”On 2.27 I said yes on the top of the Empire State Building.” Zack commented with “You’re my forever.”

We’ve yet to see a close up of the ring, but the level of gorgeousness is obvious.

The rings seems to feature an oval cut diamond set on a thin band; two major trends we’ve seen over the past few years.

There is some debate on jewelry experts on the size and details.

Roxanna Rector, senior buyer for engagement and bridal rings at Blue Nile, estimates the diamond at 3- to 4-carats set in a dainty rose gold solitaire setting.

She stated in Page Six Style, “Elongated fancy shapes like ovals have been trending for 2021 and look great paired with rose gold; it adds a feminine touch and looks great on all skin tones.” Rector estimates the ring’s value between $80,000 and $150,000.

“It appears to be close to a 3-carat diamond, and I’d estimate the value to be near $100,000,” Mike Fried, CEO of The Diamond Pro shared. “The ring looks to be an oval-cut diamond set with a thin band, allowing her sizable diamond to snag the spotlight.”

In the market for a ring this engagement ring season?

Let us help you choose the perfect ring for your proposal. We have styles and shapes to fit any budget, or we’ll happily design a ring to meet your needs. 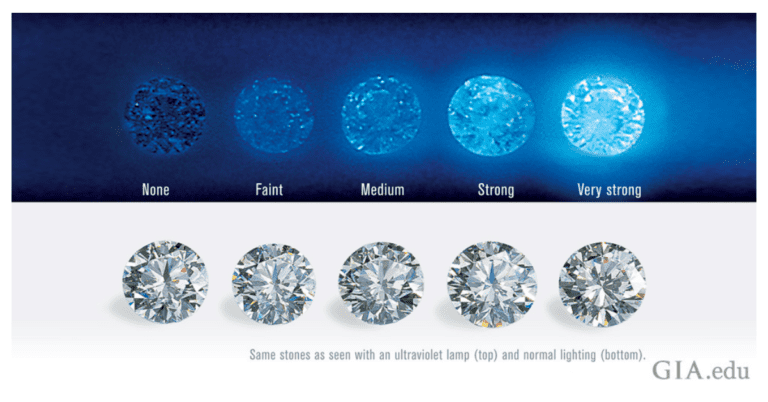 Today we’re hearing from third generation jeweler and principal owner Jonathan Siegal on the controversial topic of diamond fluorescence. Is… 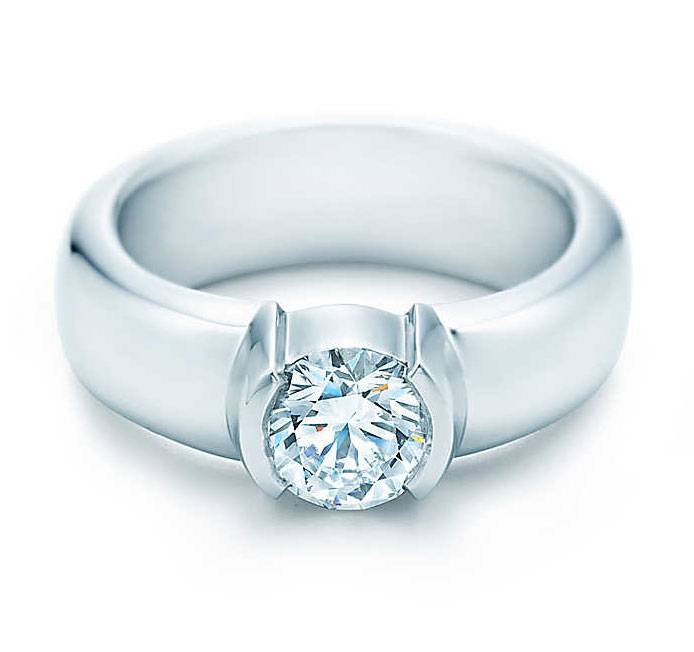 The Etoile Engagement Ring One of my favorite engagement rings would have to be the Etoile from Tiffany. Designed for… 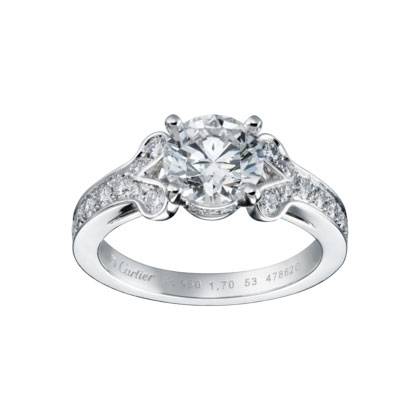 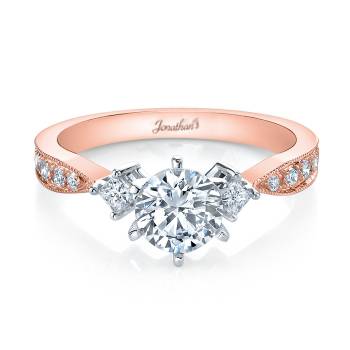 Rose Gold Jewelry As a jeweler, I am always surprised how little my customers understand about gold. The average person…

So you’ve decided it’s time to go out and buy your first diamond. This is both an exciting and scary… 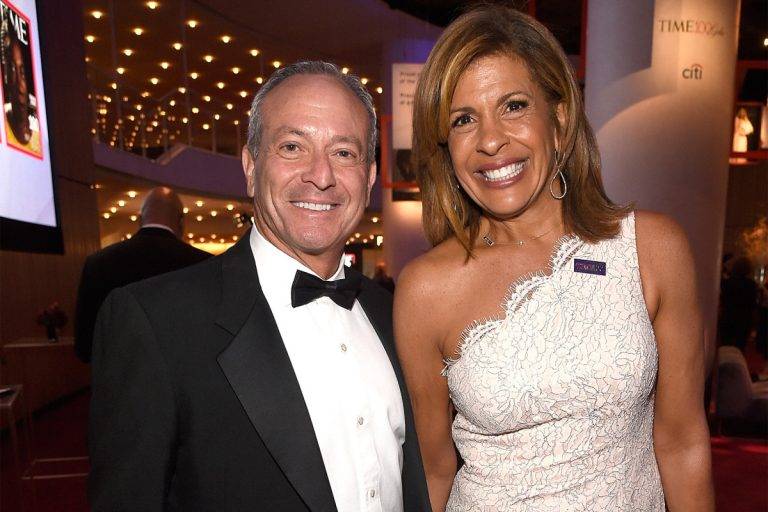