I was recently working on an article for the website about the Tiffany Yellow Diamond when I came across the “Bird on a Rock”. Working in the jewelry business as long as I have, I have seen many impressive pieces of jewelry in my life. However, not many can compare to the “Bird on a Rock” that was designed by Jean Schlumberger, featuring the Tiffany Yellow Diamond. This lead me down a road of investigating what inspired Jean Schlumberger as a designer and how he came to work with Tiffany & Co.

Jean was born in 1907 in the Alsace region of France. At an early age, Jean, showed a talent for design and art. This artistic talented was suppressed by parents (typical at the time) who eventually made him study banking in Berlin, Germany.

In 1937, the young and talented designer began working with jewelry. With small successes, Jean, was able to open a workshop In Rue la Boetie, where he became known as the “must watch” jewelry design at that time. In 1947, Jean, along with his business partner, they were able to open Schlumberger, Inc., in New York City. It was not longer after Jean opened his shop in New York that Tiffany & Co. came along. In 1956, Walter Hoving, President of Tiffany & Co. purchased Schlumberger, Inc. and history was written.

Jean is responsible for some of the most incredible designs ever manufactured by Tiffany& Co. His designs were worn by some of the most famous and fashionable ladies of that time. In fact, Jacqueline Kennedy was such a fan of his enamel bracelets that the press began to call them “Jackie Bracelets”. Elizabeth Taylor was also a well known fan of, Jean’s, owning several impressive pieces gifted to her from Richard Burton. In Jean’s designs, you will find fascinating sea creatures, beautiful butterflies, colorful birds, unicorns, stars and moons. His designs are inspired by the grand idea of fantasy and capture the spirit of fashion and creativity.

Jean Schlumberger is one of four jewelry designers ever allowed to sign their work at Tiffany’s & Co. The other three are Paloma Picasso, Elsa Peretti, and Frank Gehry.

At Jonathan’s, we are often asked about Schlumberger’s Sixteen Stone Ring. This is a very popular wedding and anniversary band. What we often see people do is customizing these rings to feature different gemstone and diamonds. With a design like this, you really can’t go wrong with any variation.

Related articles across the web 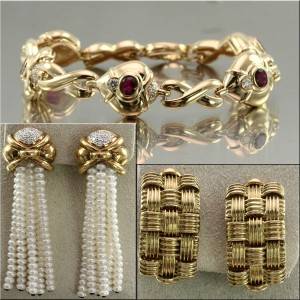 [vc_row][vc_column][vc_column_text]There is never a bad time of year to deck yourself out with your estate jewelry, but this time of… 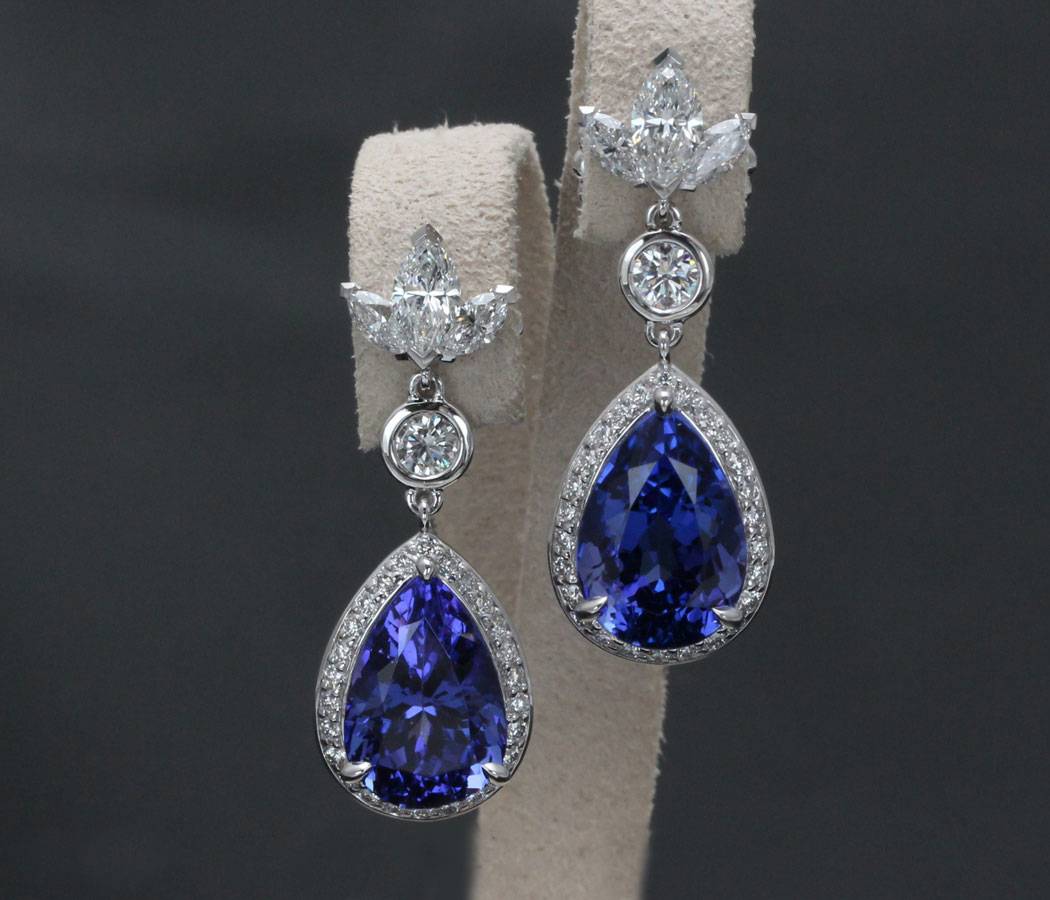 Custom Diamond Jewelry   The most common misconception about custom diamond jewelry is that it is very expensive. While there… 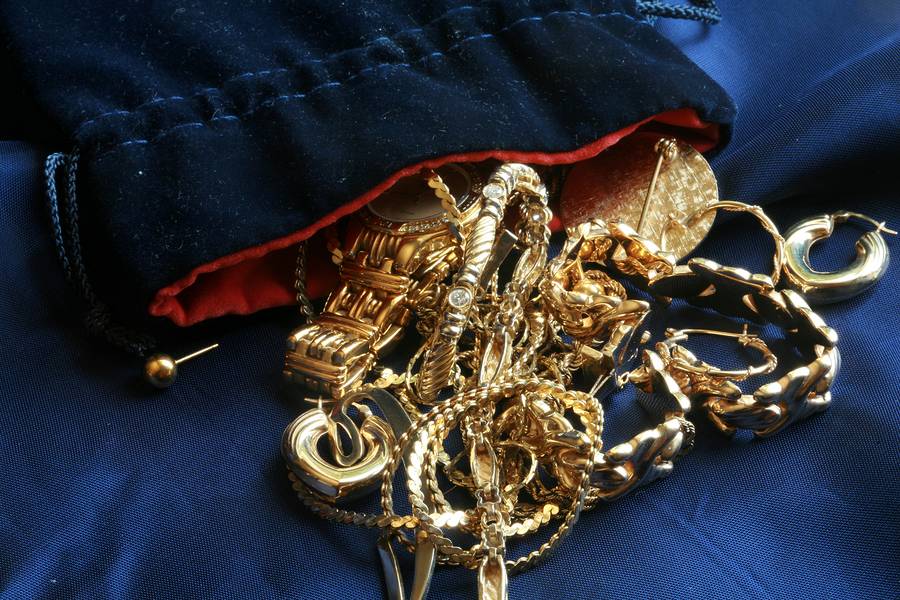 [vc_row][vc_column][vc_column_text]This is a busy time of year as a diamond and gold buyer. With the price of gold and diamonds… 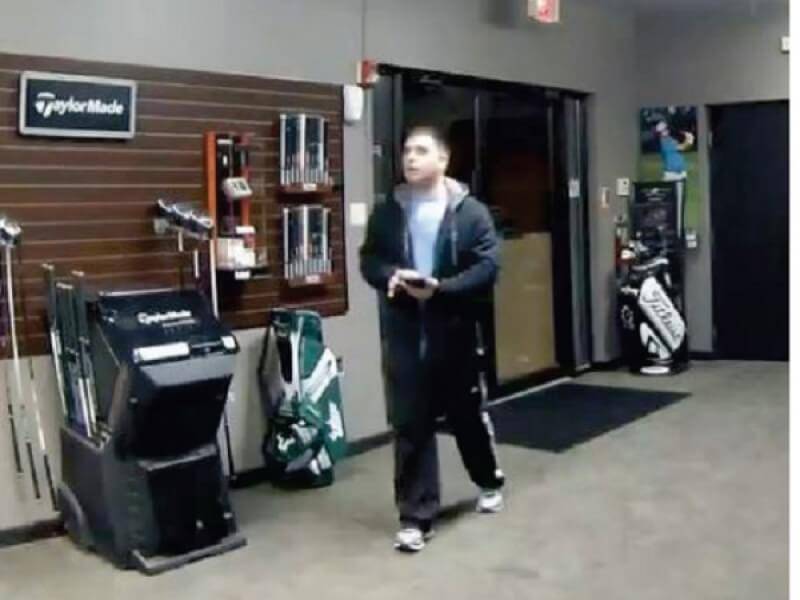 Unfortunately, the stories that we see about scams involving people who use Craigslist for jewelry are becoming more and more common…. 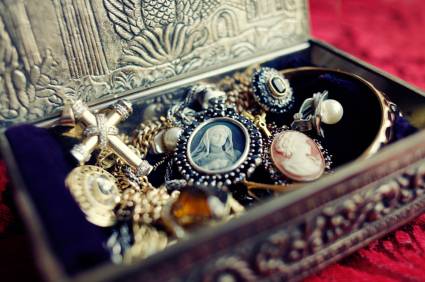 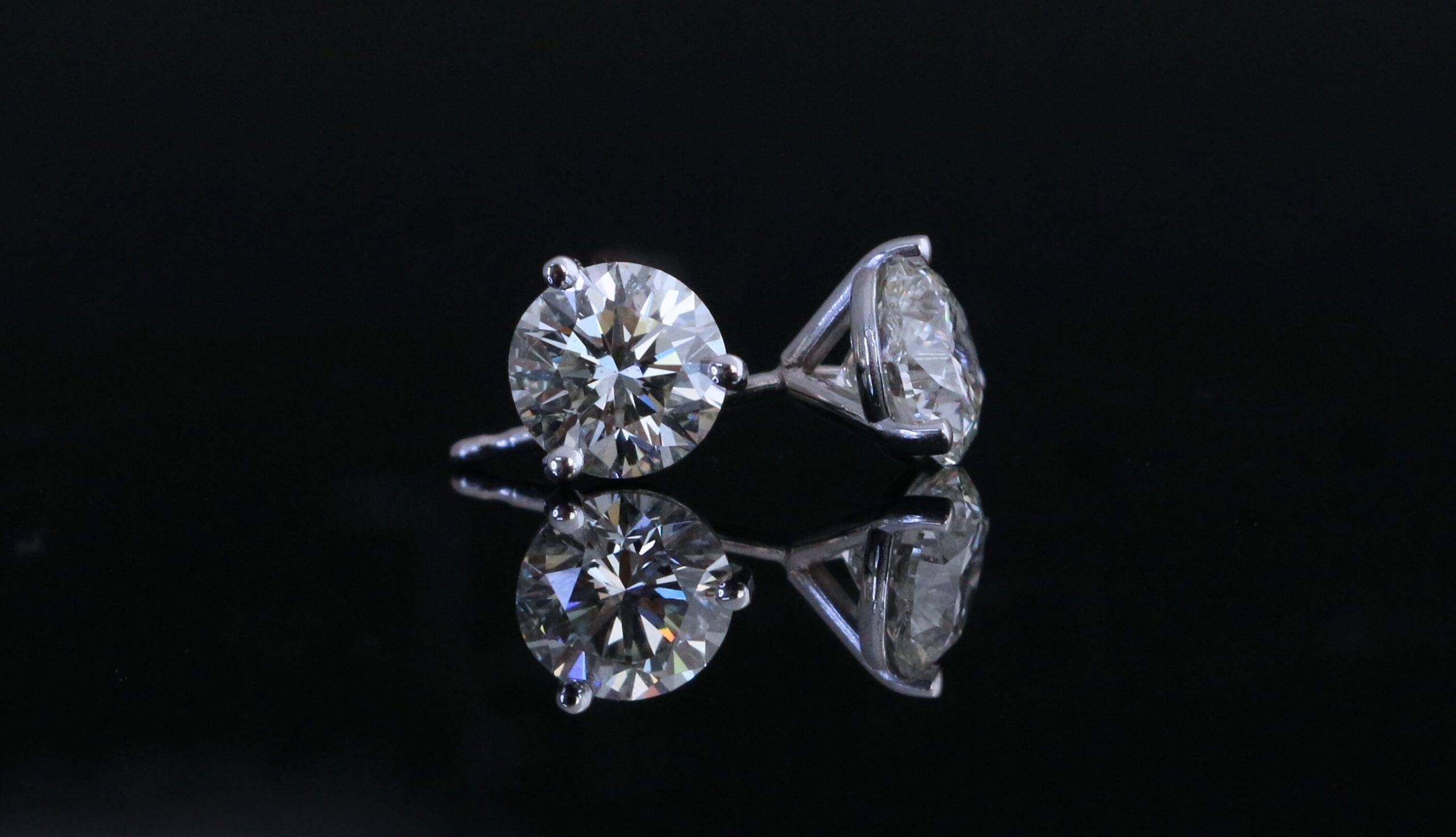 Diamond stud earrings are the perfect gift for birthdays, anniversaries, or the holiday season. Every year, Jonathan’s Fine Jewelers sells…