Sometimes when you are looking at a diamond the light can blind you.  Both literally and figuratively.  In fact, when you are buying a diamond, I believe that one of the most important things you should look at isn’t the cut of the diamond or even the dimensions, but the sparkle and dispersion.  Or, if the light blinds you or not.

Rick Pucko, who is a colored gemstone guy from LinkedIn asked me this question from a thread that I started about an article addressing the lack of sparkle on a Cushion cut,

What cut(s) give emphasis on color dispersion over sparkle?

First, you have to understand the difference between what dispersion and sparkle are.

Dispersion is the flashes of color that are commonly called fire, which is the separation of white light into all it’s colors of red, orange, yellow, green, blue and violet.  The sparkle is also called scintillation.  This happens when the diamond catches the light around it and it sparkles with flashes of white and spectral colored light.   So, dispersion is the separation of the colors within the diamond and the sparkle is where you see those colors within the stone when the diamond catches the light.

Emphasis on Dispersion Over Sparkle

Because a slightly taller crown and smaller table generally causes dispersion, this is best seen in daylight where all light spectrums are present to begin with, or in jewelry stores with powerful lighting.  Since the lighting in which you examine the diamond is so critical to its dispersion, it would be very difficult to evaluate this trait when going from store to store. 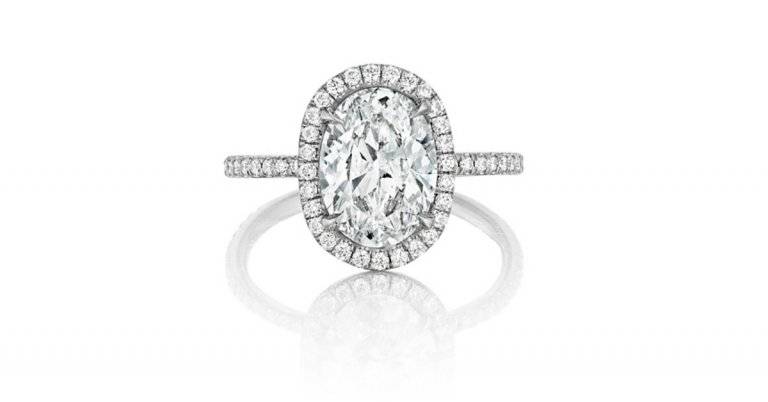 While round brilliant cut diamonds are largely considered the “standard” when it comes to engagement rings, the oval cut is… 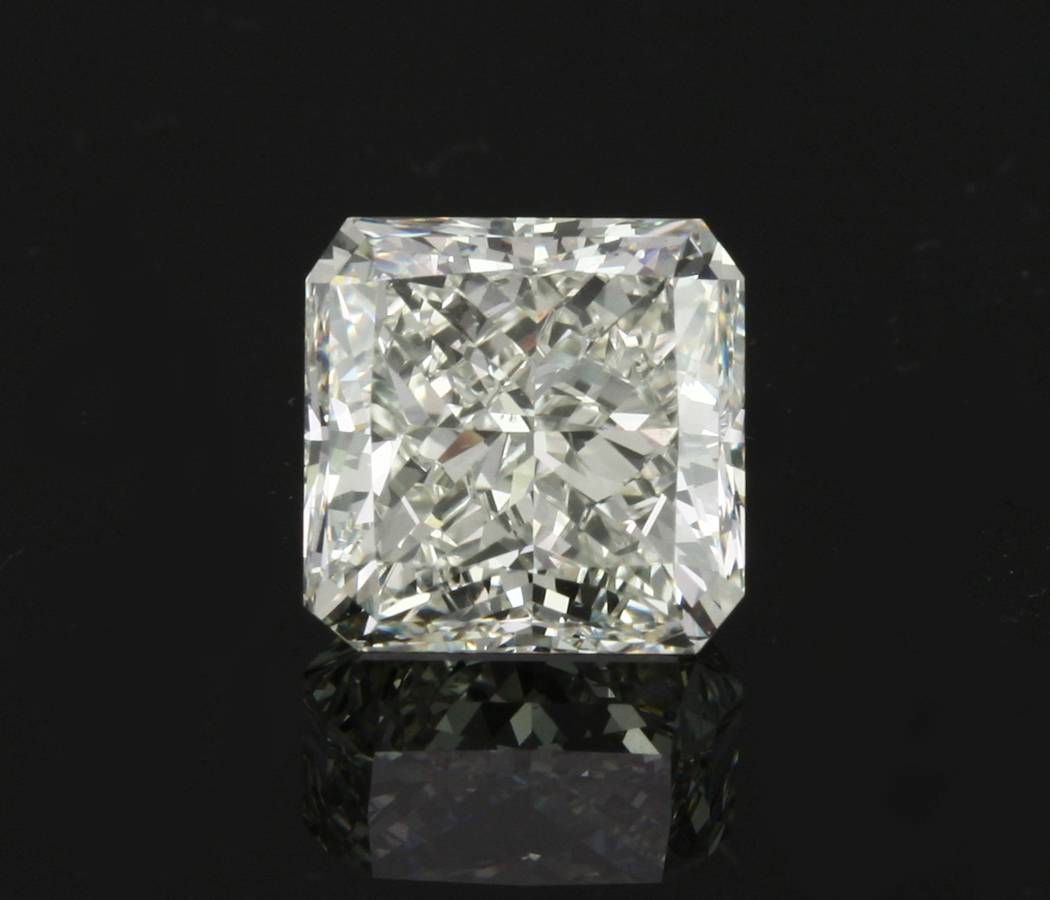 [vc_row][vc_column][vc_column_text]For years I have been telling people not to buy a diamond based solely on the GIA certificate.  The “soul”… 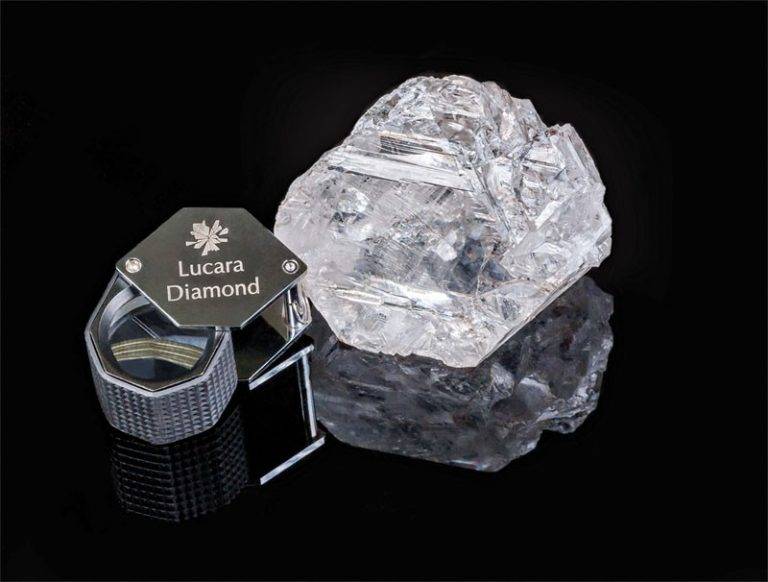 In a blockbuster auction deal, the second largest gem-quality diamond in the world has finally sold at auction for a… 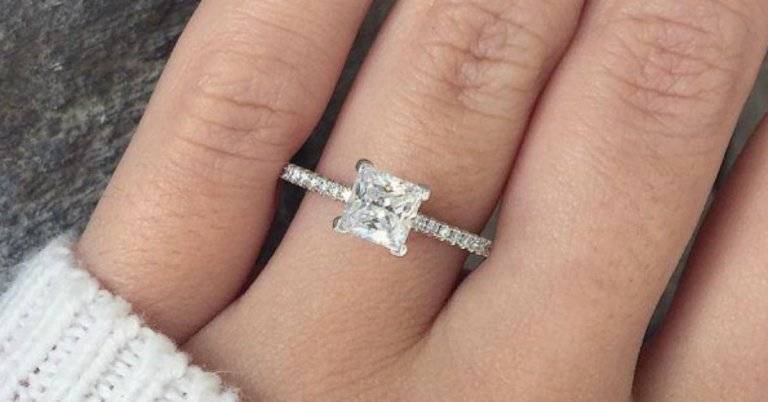 When it comes to diamonds for engagement rings, there are two clear favorites in the jewelry industry. First is the… 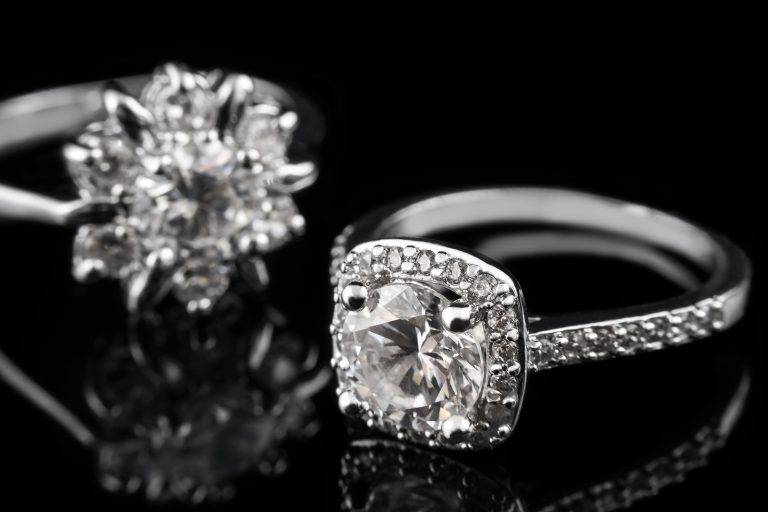 For ease of reference, we are providing a glossary of diamond terms so you can have a better understanding of… 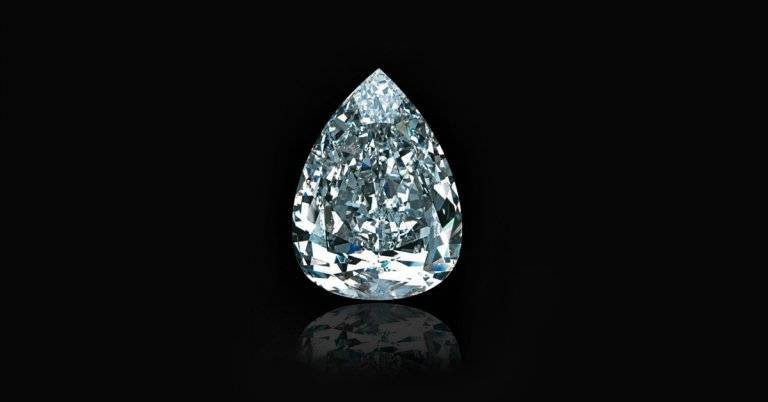 When most people think about the most expensive diamonds in the world, they probably imagine countless pictures of celebrities on…