Does size really matter? Apparently it does when it comes to the diamond ring bling of these famous celebs.  Sometimes it’s fun to take a walk on the fantasy side of things and peek into the lives of the stars, so today we are going to do just that.

We sell some pretty big stones at Jonathan’s Fine Jewelers but nothing like these babies, and yes, some of these diamond rings are so dang big they practically are babies!

Beyoncé wasn’t kidding when she said put a ring on it.  Her ring, which is an 18-carat flawless diamond, cost more than $5 million and my guess must be what helps her arms stay so fit and trim! Oh, Angie! You have the hottest guy in the universe, you have popped out a thousand kids, adopted ten thousand kids and had both your breasts removed and are going to remove your ovaries.  You feed the hungry and house the homeless and you look good the entire time.  You deserver that 16-carat Robert Procop emerald cut diamond ring.

On the flip side of Brad Pitt, you have Jennifer Aniston, who didn’t do so badly with her rather large blingy diamond ring. Now, no one knows for certain the carat size, other than large and definitely not as large or as pretty as Angelina’s, and perhaps not as classy as the Jennifer we have come to know and love, but it still falls in the world’s largest diamond rings.

It wouldn’t be a list without a royal couple, and Kate has a Sapphire stunner that is 18 carats and is surrounded by diamonds and frankly is one of my favorites on this list, and not just because it was Princess Diana’s, but because it is so classy and beautiful…just like the Duchess herself!

Mariah Carey isn’t far behind Beyoncé with her 15 carat pink diamond from Nick Cannon.  We love that Mariah went pink instead of the traditional colorless diamond for her ring.  Isn’t that pink purty!!

And, last but certainly not least or the very least or the very final or last ever, will be Khloe Kardashian, who is wearing a 12.5 carat radiant from basketball giant Lamar Odom.  Now, some of you might say that Khloe isn’t a celeb, but this list isn’t necessarily reserved for the celebs, just the big diamond rings, and hers is a whopper!

In the end though, which would you rather have? Quantity or quality? I don’t know if these rings are quality or not, but if you had a choice, which would you choose? I think that something gets lost when the diamond is too big.  And, yes, that is coming from a gem geek and a diamond dealer.

I am going to probably sound like a gem geek or a rock hound in this post, but I’m okay… 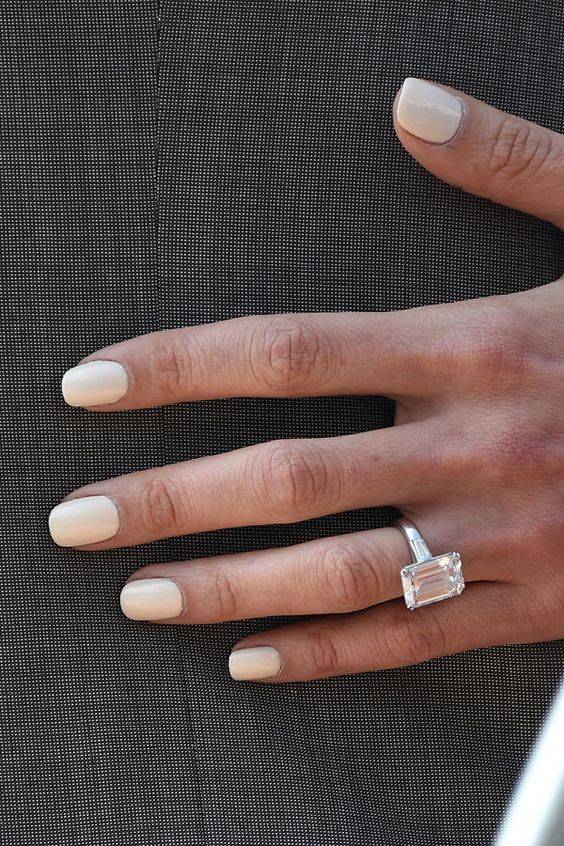 Today we’re throwing it back with a celebrity engagement style post.  We’re going WAY back with one of America’s most… 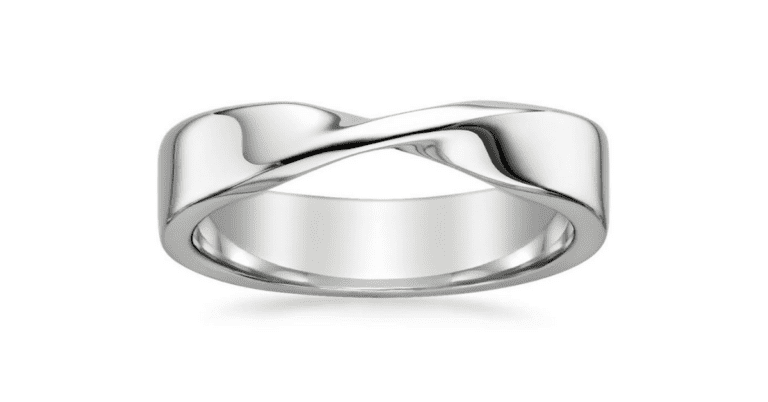 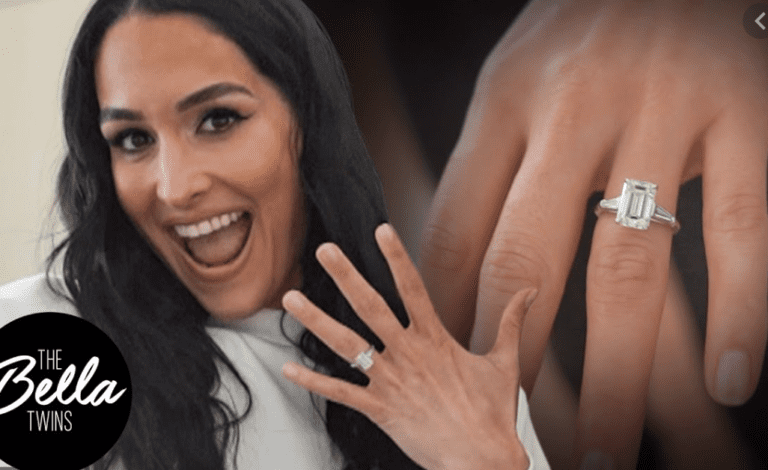