Beyoncé and Jay-Z celebrated their 11th year of marriage earlier this year. That’s like three decades in celebrity marriage years, so big props to the power couple! They’ve had their fair share of public drama, but both celebrity artists are notoriously tight lipped when it comes to their relationship.

The duo claims to have not exchanged engagement or wedding rings, instead opting for matching tattoos. Even still, one of Queen B’s gigantic diamond rings still tops all the lists of most expensive engagement rings in celeb history. Did Jay-Z actually pop the question with it? The world may never know.

Let’s look back at the Beyonce and Jay-Z empire from the beginning.

Beyoncé and Jay-Z met when she was just 18 and he 30. They wouldn’t actually start dating until nearly two years later, but both have stated they got to know one another over the phone during that time. We can’t confirm exactly how they met, but plenty of sources say Jay-Z rapped about it on their joint album that dropped last year.

The lyrics of “713” say he met his future wife on a plane ride on their way to the 2000 MTV Spring Break Festival in Cancun. That would fall right along into the Bey + Jay timeline. They began making tracks (and appearances) together in the early 2000’s. ‘Bonnie and Clyde’ was the first song recorded by the two in 2003. Fast forward to 2008, when the music moguls tied the knot in an ultra private ceremony in New York.

Neither Bey nor Jay have ever discussed how or when the engagement happened. Some tabloids claim it happened in Europe while she was on an international solo tour, and others suggest it was a surprise on her birthday. With so much of their life on display, it’s important for them to keep some things sacred.

Beyoncé never actually wore an engagement ring until after the wedding was confirmed. Obviously they couldn’t lay low and plan a secret wedding if she was wearing the enormous rock she was later spotted with.

Related: The Most Popular Diamond Cuts of 2019

Although she never claimed it as her engagement ring, (because Bey and Jay aren’t about that traditional life), it’s been photographed alongside her IV tattoo. Why the Roman numeral ‘4’ on her ring finger? Both Beyonce and Jay-Z opted out of wedding bands in lieu of matching IV tattoos. Her birthday is September 4 and he was born on December 4. And finally, they were married on April 4.

Clearly the number ‘IV’ has major significance for the couple. Some even speculate that’s where the name Blue Ivey came from. Roman number 4. IV. Get it? Mind. Blown.

If you like Beyonce’s emerald cut diamond ring, check out similar styles on Amal Clooney, Jennifer Lawrence, and Jennifer Lopez. 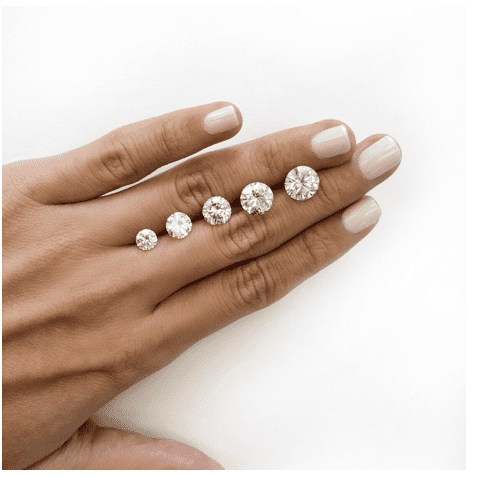 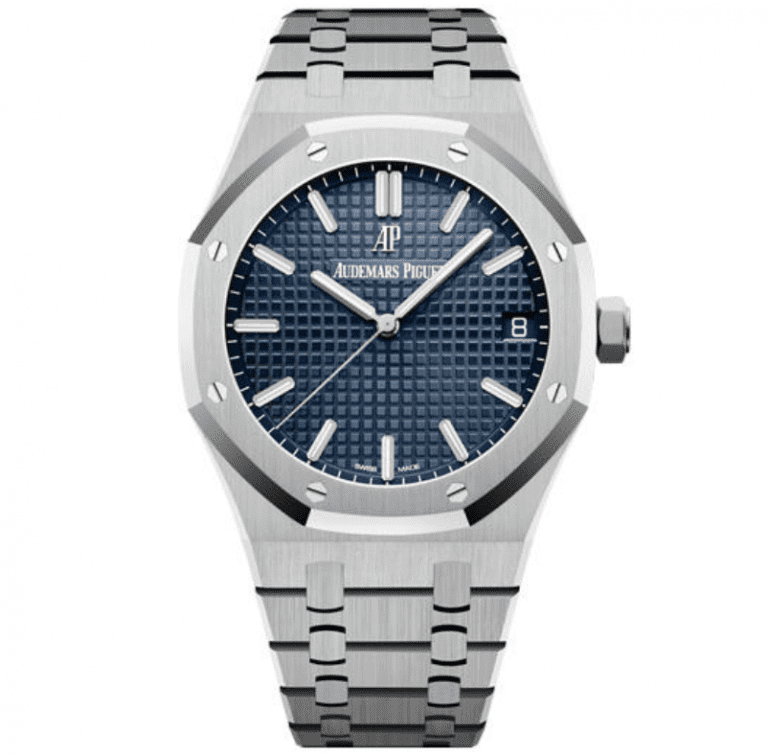 Today we’re showing the AP Royal Oak some love! Watch lovers were thrilled with the release of the Audemars Piguet…

Did you know you can buy the perfect engagement ring in five easy steps? You can and I’m going to… 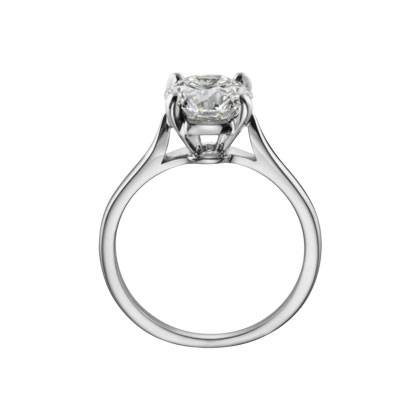 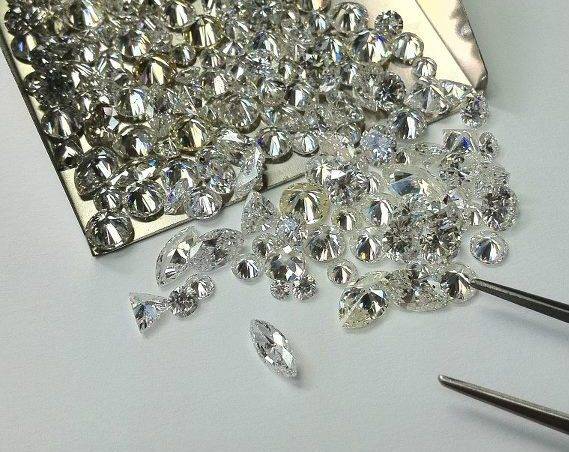 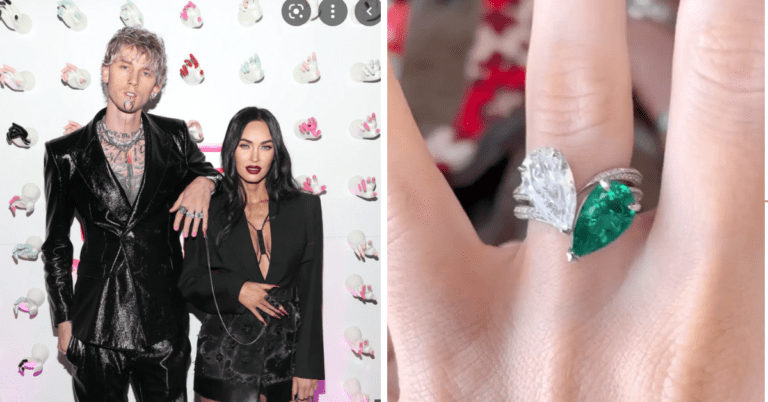