June’s Birthstone is the Pearl Is your birthday falls in the month of June, than you are one of the lucky to have beautiful pearls as your birthstone. Considered a gemstone, wild pearls are some of nature’s most beautiful creations. Dating back to the bible, pearls have always been considered beautiful, rare, and valuable. A beautiful pearl necklace is one of the essential staples of any jewelry box and considered all over the world as a timeless classic.

What is a Pearl?

A pearl is made up of calcium carbonate that has crystalized in a shelled mollusc, most commonly know as a clam. There are three ways pearls are created. The first is in the wild. This is means that it was formed in an oyster (found in the ocean) or freshwater mussel (found in lakes, ponds and similar bodies of water). The second is farmed, which means that freshwater mussels have been farmed in a controlled body of water with the sole purpose of producing pearls. The third is artificially made from glass, mother of pearl, or coral.

The most expensive pearls are those found in the wild. However, the most commonly used pearls in jewelry would have to be freshwater-farmed pearls.

While most people think of pearls as smooth and round, pearls can come in many different shapes including: semi-round, button, drop, pear, oval, baroque and circled. To really see the beauty of these shapes, take a look at some of the portraits of the 1800s. The royalty and nobility of that time are often seen with pearl necklaces of multiple shapes and sizes.

Like diamonds, there are many factors to consider when valuing a pearl. The luster, color, flaw and symmetry will be evaluated to determine the value of the pearl. Whether the pearl was created in the wild or farmed is also a big factor. Artificial pearls don’t have any value and mainly used in costume jewelry or clothing design.

South Sea Pearls are considered some of the most beautiful and valuable pearls in the jewelry business. Formed in the Pacific Ocean, the “South Seas” is made up of Japan, Australia, Indonesia, Philippines, Myanmar and Thailand. Each country produces different pearl colors based on their unique geographic conditions.

As a quick rule-of-thumb, here is quick reference for which countries produce which colors:

In our shop you will find pearls from all over the world. If you are interested in seeing these beautiful pieces in person, click here to schedule an appointment. 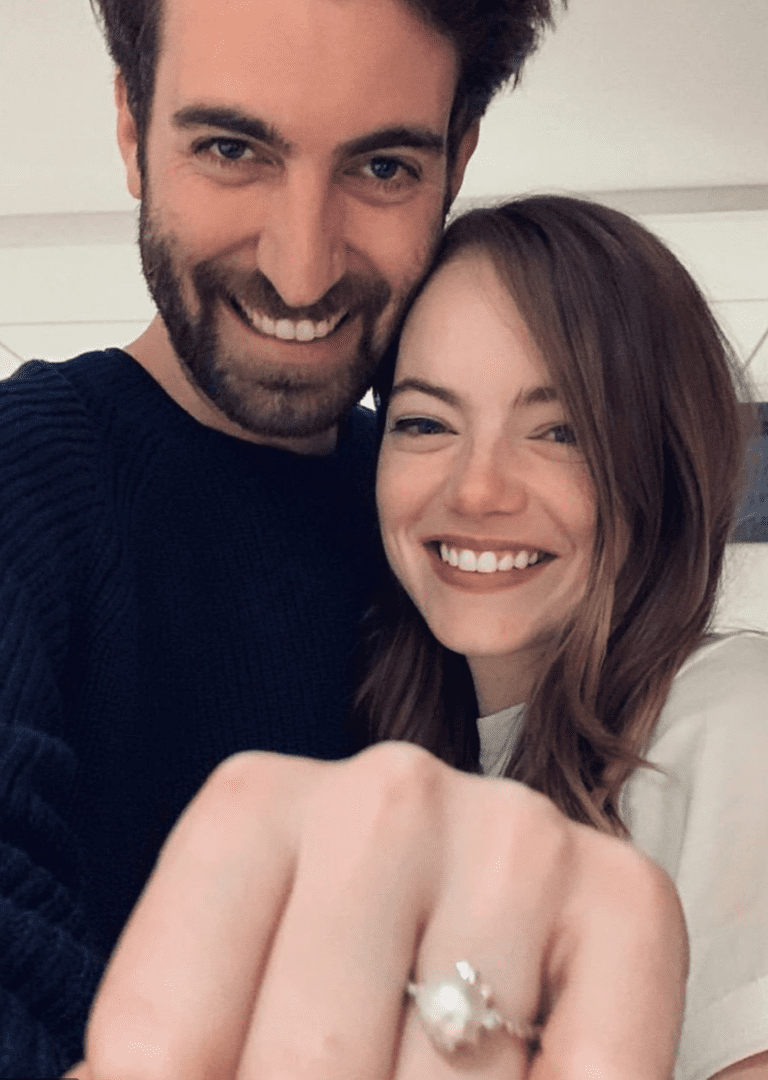 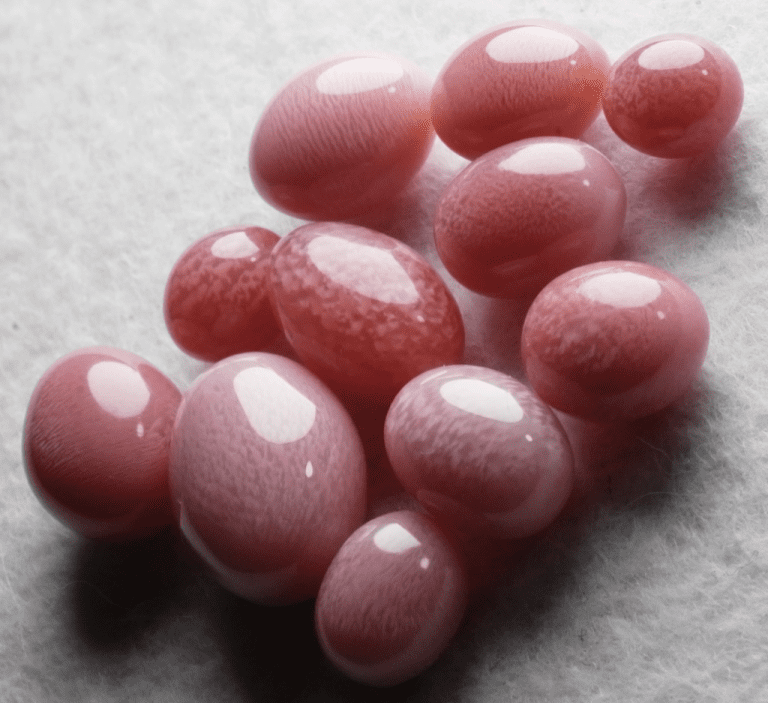 The interest in conch pearls is rising faster than ever. This past December a conch pearl and diamond necklace sold… 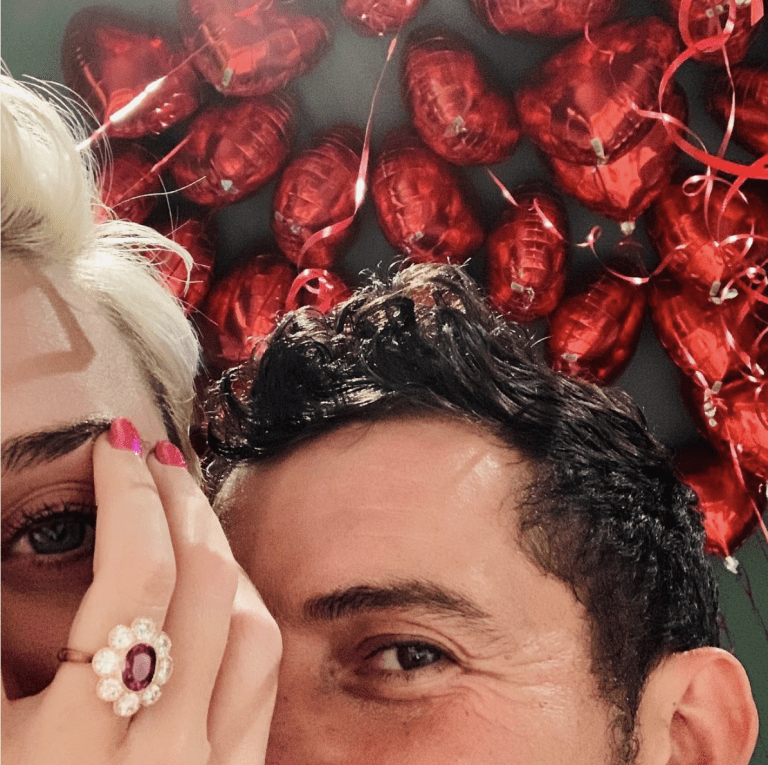 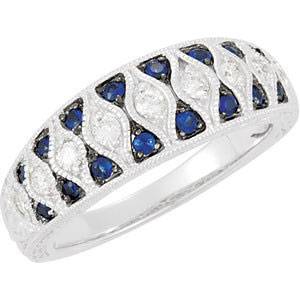 September Birthstone – The Sapphire When I think of September, I think of football, colder weather and sapphires. Of all… 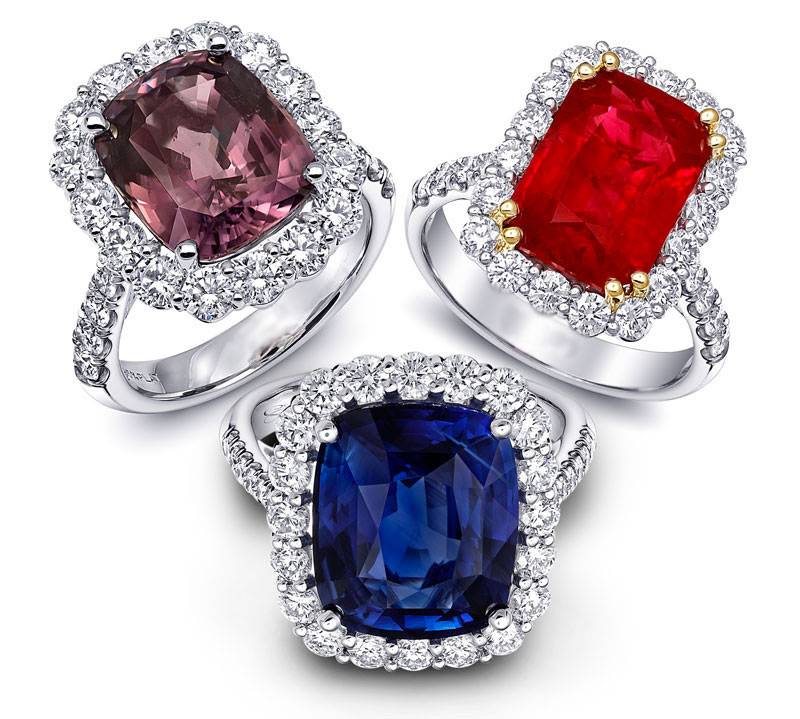 [vc_row][vc_column][vc_column_text]Gemstones make a wonderful gift for all occasions, especially when you know which gemstone to give to match the occasion,… 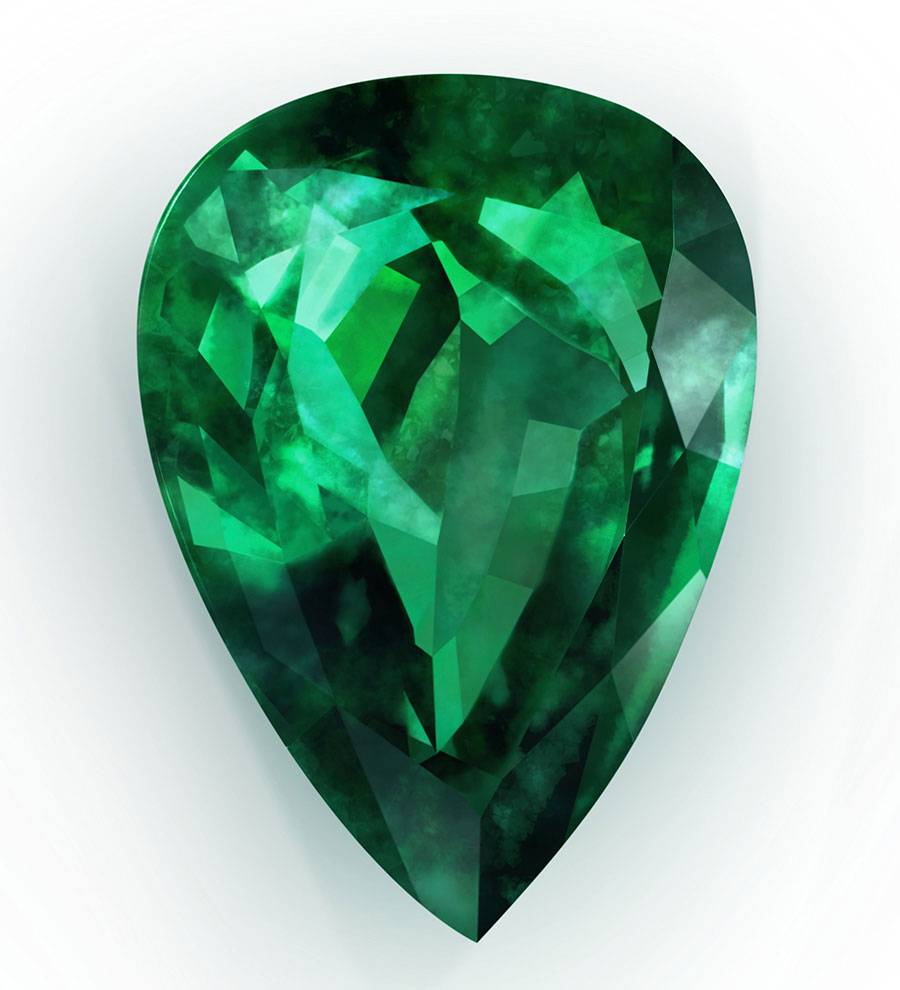