Ariana Grande and Dalton Gomez announced their engagement just before the holiday season. We can’t get over the ultra contemporary and non-traditional ring Gomez designed!

We have all the sentimental details behind the engagement ring and the quarantine romance. You’re probably wondering who the heck Dalton Gomez is, and how their relationship blossomed mid pandemic. We’re spilling the tea on that too!

Ariana Grande is a household name at this point, but who is her fiancé–Dalton Gomez?

Grande rose to fame in her late teen years on the Nickelodeon series, Victorious. She was signed to Capitol Records in 2011, and her first pop/R&B inspired album Yours Truly topped Billboard charts in 2013.

She’s since won a Grammy and countless other music industry awards, not to mention holds the record as one of the most streamed artists on Spotify and Apple Music.

Gomez is a luxury real estate agent based in Los Angeles. He reportedly works for the Aaron Kirman Group and is known for his “extensive knowledge in the fields of architecture and luxury estates.” according to their website.

How did Ariana Grande and Dalton Gomez meet?

Grande has kept her relationship private for the most part. Sources say Grande’s team secured Gomez to aid in her search for a Los Angeles home.

The sourse told Us Weekly…“When she saw him, she immediately thought he was cute and very good-looking, and she asked her team to set up an in-person meeting with him. Ariana fell very hard for Dalton shortly after they met.”

Grande and Gomez have been quarantining together all year. Her “Stuck With U” music video released in May confirmed their romance. The low key relationship is very much different than her past, less secrative ones.

She was previously engaged to Pete Davidson. Similarly she was also in a very public relationship with the late Mac Miller.

How exactly did Gomez pop the question? We aren’t exactly sure how it went down, and no major details have been released yet. But we bet it was a super low-key proposal at home with their quiet history away from the spotlight.

Grande posted the news on Instagram in their jeans and sweats with the caption ‘forever n then some.’

Sources say she is extremely happy and in a very good place, and can’t wait to marry her best friend.

Now, about that ring…

We’ve seen a rise in unconventional engagement rings the last few years. This ring is yet another example of couples moving away from traditional diamond engagement rings.

Jewelry experts got a close up look at the ring on Instagram. It features a large oval diamond positioned at an angle next to a pearl on a simple gold band. Experts think the diamond is somewhere between 5 and 8 carats, and could be worth anywhere from $200,000 up to $750,000 depending on color and clarity.

It hasn’t been confirmed yet, but fans and sources believe the pearl was a gift from Grande’s grandmother in 2014. That year, Ariana tweeted a photo of a ring containing the gifted pearl ring. The pearl was from her grandfather’s tie pin. In her ‘Nonna’s’ dream, her grandfather said the pearl would protect Ariana.

Notes from the jeweler

Solow told E! News that… “Dalton was involved in every step of the selection process through FaceTime and Zoom since he was on the west coast and I was here in my office in New York. He was very, very specific about what he wanted.”

The jeweler also shared “He had very strong feelings about how he wanted this to look, a contemporary kind of way. It was his idea to do the diamond on an angle and he said to me we had to incorporate a pearl into the finished piece because it is very sentimentally special, the element of a pearl is very, very sentimentally special to Ariana. He wanted to include that in the ring.”

There are no wedding plans to note, but we’d put money on the couple sneaking away for a small, intimate wedding amongst close friends and family when the time comes.

Design Your Own Engagement Ring

Do you love Ariana Grande’s engagement ring from Dalton Gomez?
You can create your own similar look with a loose diamond from our inventory! Contact Sergio@jfjco.com to schedule an appointment and find the perfect diamond today. 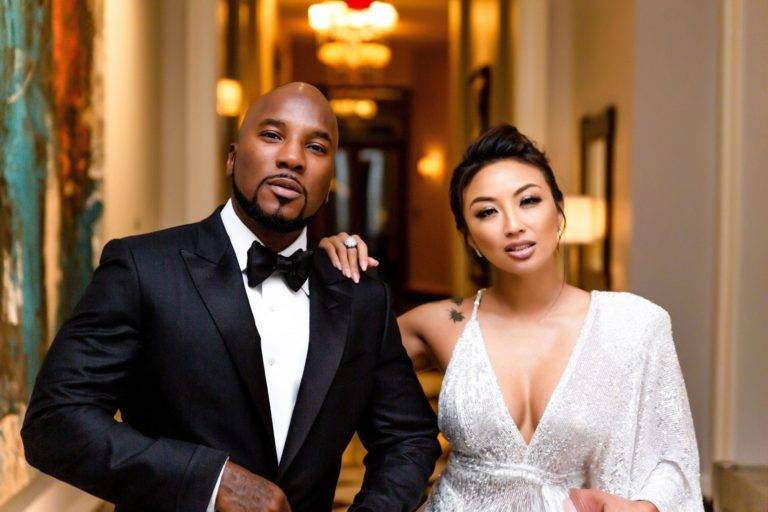 Jeezy and Jeannie Mai weren’t able to travel to Vietnam in April like they’d planned, but they still have one… 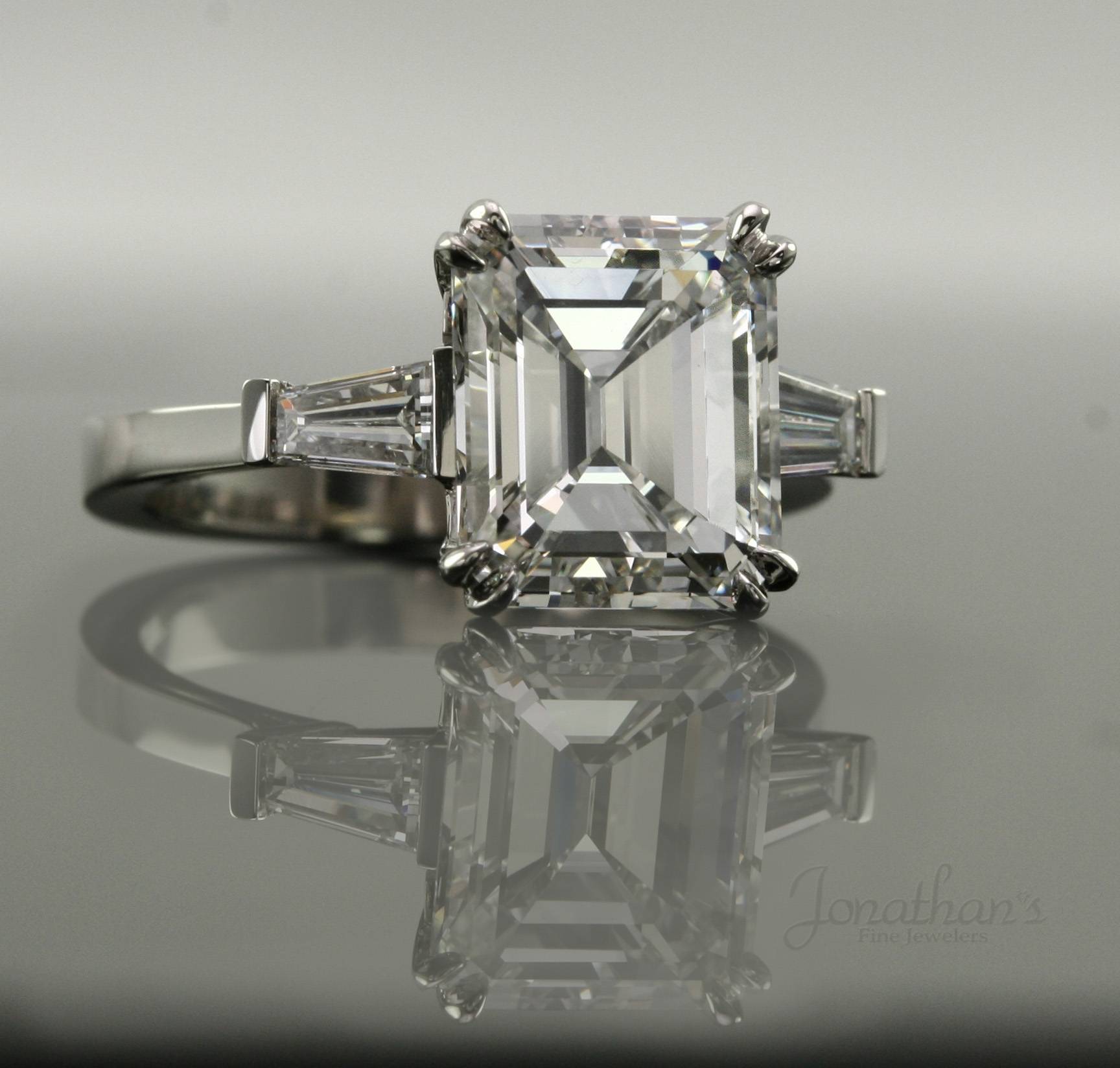 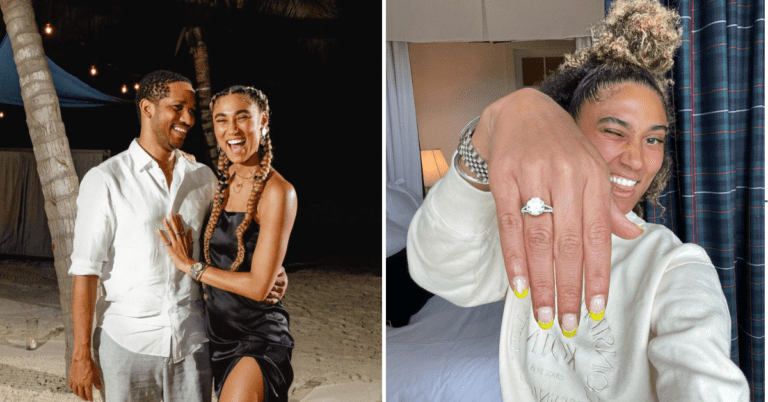 Next up in our celebrity engagement series– Ally Love and Andrew Haynes! If you’re a Peloton owner, you’ve probably taken a… 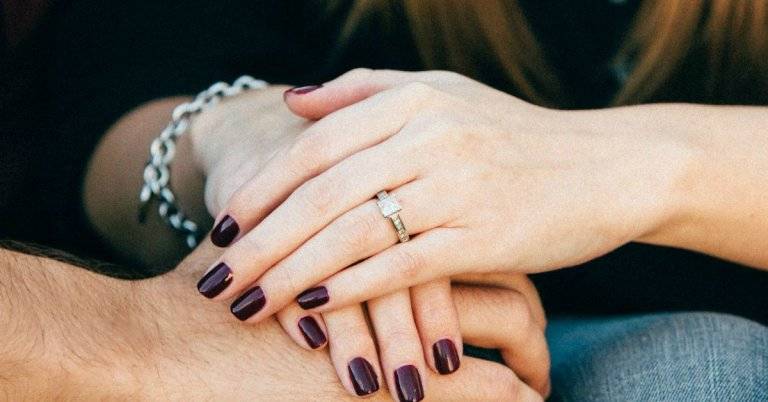 Any guy who has ever proposed knows how stressful the whole process can be. There really isn’t any other time… 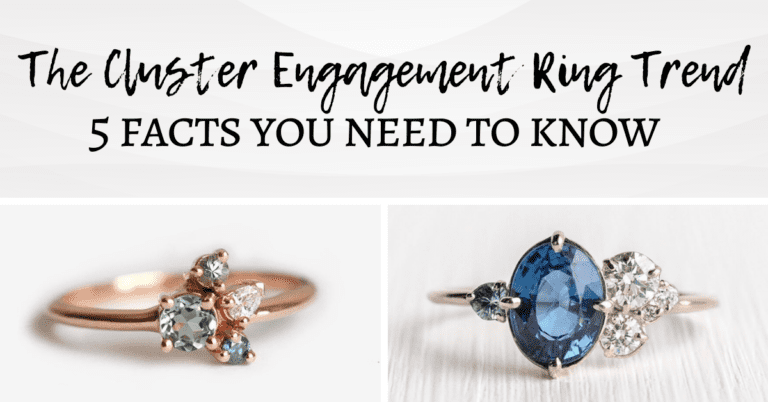 There are endless ring options for every proposal, and choosing the right one for your future bride can be tough…. 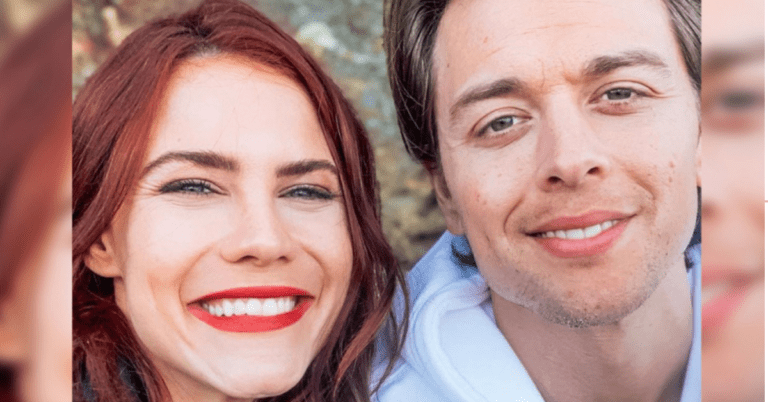 Daytime tv lovers; this one’s for you! Soap opera stars Courtney Hope and Chad Duell were recently engaged on Valentine’s…