In order to be a watch buyer or a watch collector you need to be familiar with watch brands across the entire spectrum of watches, from super luxury watches to utilitarian watches.  There are benefits to owning watches from all price points and all spectrums, and I want to educate you on the differences so you can make your own informed decisions.

You see, when you collect or buy, you have to be a collector for yourself.  Whether you are collecting because it is an investment or because it is something you love to look it or want, you can’t collect because of how it will impress others.  I want to show you that there are options and you don’t have to be rich to be a collector, although I am also going to be showing you the luxury lines as well.

To start, I am going to show you a luxury watch line that is so stunning this is definitely a watch that no man should own.

The ABC of A. Lange & Söhne

Founded in Germany in 1845 in the Ore Mountains, the history of A. Lange & Söhne is deep.  Specializing in pocket watches, eventually the company went under after the war, but was restored in 1990 by Walter Lange, the great grandson with the help of Günter Blümlein and IWC and Jaeger Le Coultre.  The first line of watches came out in 1994 and today A. Lange & Söhne are sold globally and considered as luxurious as you can get.

The Mechanics of an A. Lange & Söhne Watch

All Lange watches have mechanical movements and, with the exception of a very few special edition watches, are made of gold or platinum. The movements are developed, produced, and assembled by A. Lange & Söhne themselves, not by another manufacturer.

The movement design and decoration is distinctively ‘Glashütte’ in appearance, which means they look like the original watch that was first made in Germany and have things three-quarter plates, “Glashütte stripes”, hand-engraved balance cocks and screwed gold chatons. A. Lange & Söhne movements are made from a metal known as “German silver”, which is an alloy of copper and nickel which gives Lange movements an unusual color and sheen.

Lange is known for its complicated watches, including simple and split-seconds chronographs, annual and perpetual calendars, world-timers and tourbillons.

The Appearance of an A. Lange & Söhne Watch

Lange watches have a distinctive appearance. The “Lange 1” model features an asymmetric layout with no overlap among its key indicators: a dial displaying the hours and minutes, a smaller subsidiary dial displaying seconds, an oversized double window date display, and a power reserve indicator. Lange’s watches are often described as “austere” or “Teutonic” in appearance, but I find them very sexy and very masculine.

The Cost of an A. Lange & Söhne 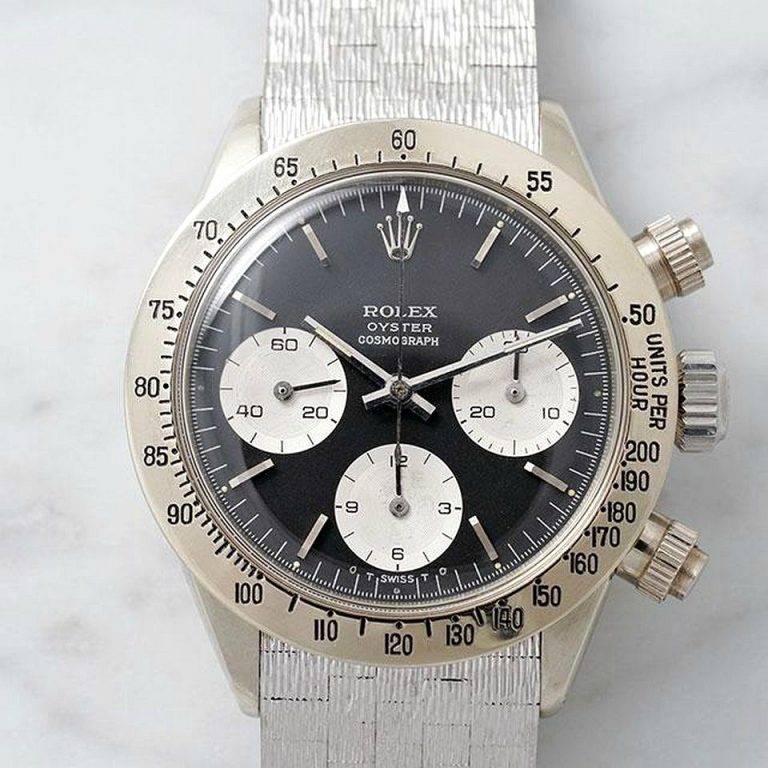 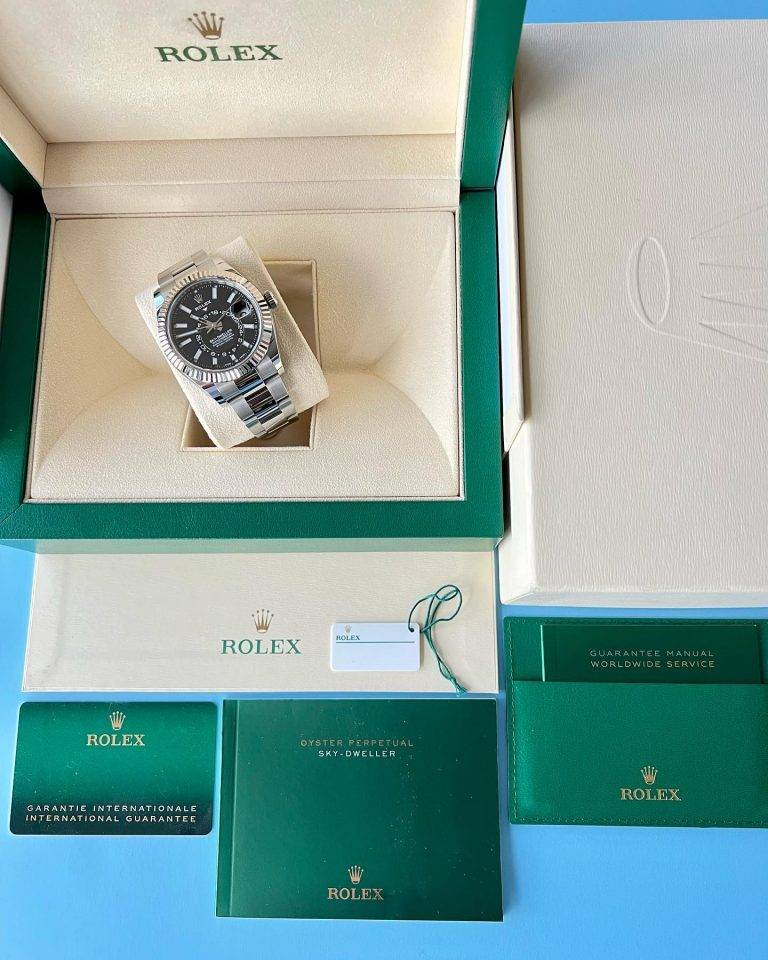 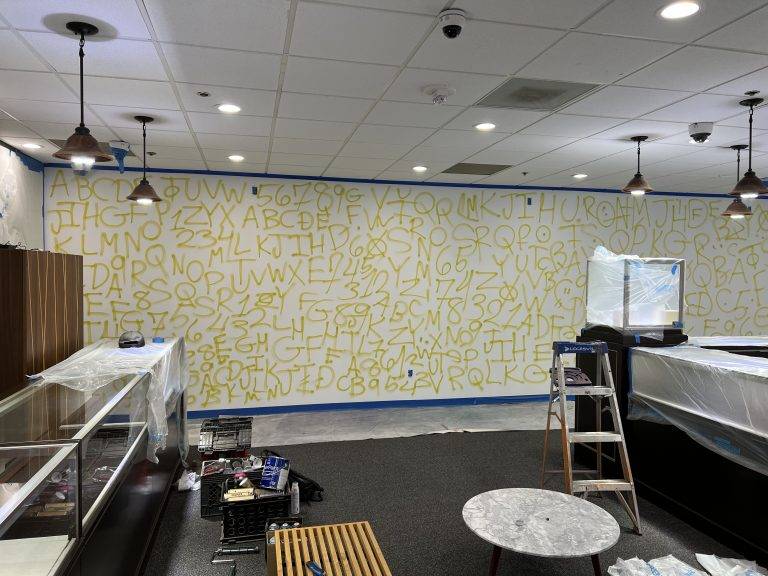 Like a well wound watch, what goes around comes around, and that is what has happened over at Jonathan’s Fine… 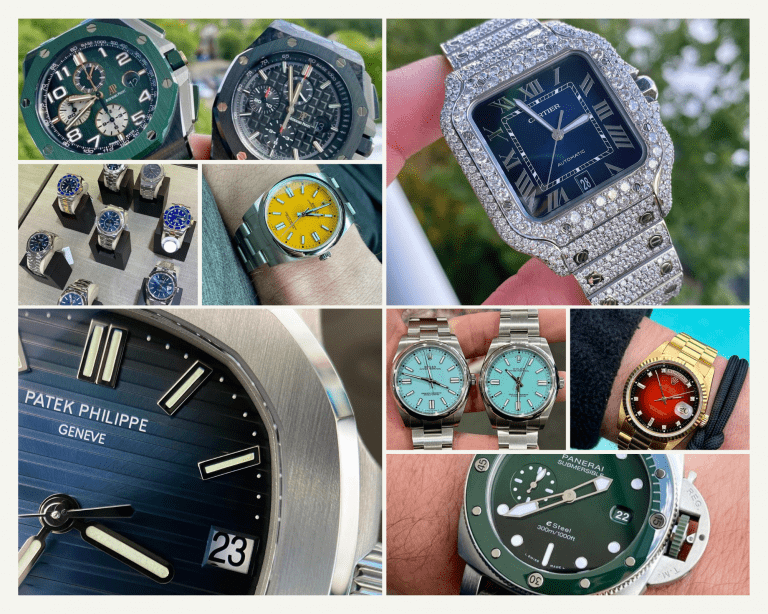 Historically most luxury watches are not very colorful. The bands were leather – usually black and sometimes brown – or… 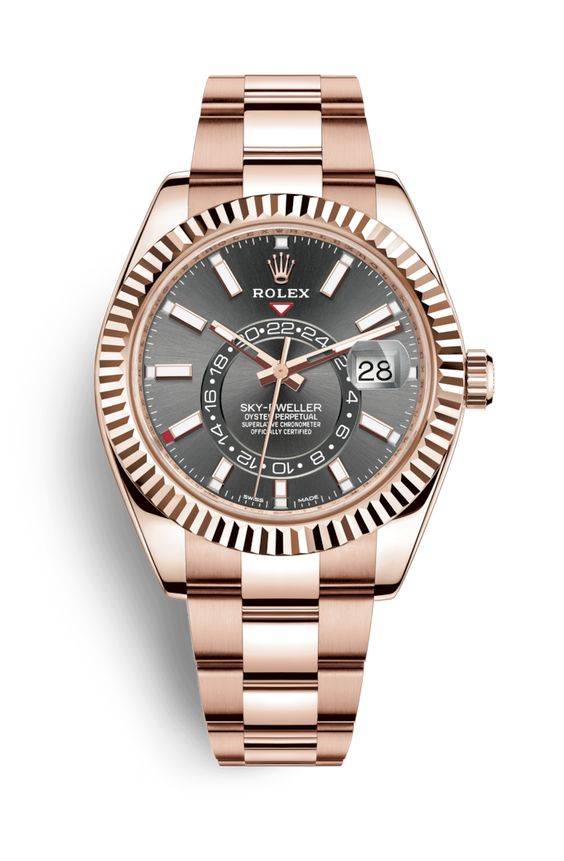 [vc_row][vc_column][vc_column_text]Welcome to our second installation of watch of the week.  This week I am going to do a ladies edition!…