We’ve put together a list of the top five, most expensive Rolex models ever sold at auction. Rolex watches continue to be a solid investment choice, with many models increasing in value over time.

The Rolex brand is unprecedented when it comes to quality and craftsmanship. As a result, we often see Rolexes passed from generation to generation.

Occasionally one of these family heirlooms will go to auction and shatter records. The most recent being the Rolex Daytona John Player Special 6264. It sold for a record breaking $1.5 million dollars at an online sale held by Sotheby’s in London

Although it didn’t make the top five most expensive Rolex models ever sold list, it’s still worth a mention! The Rolex JPS 6264 is a solid, 18k gold timepiece featuring the coveted Paul Newman dial.

Only a few ever came to the retail market, making it an even more valuable watch.

So which Rolex watches actually made the top 5 list? Find out below!

Notice the Rolex Daytona theme here. They reign supreme of all the Rolex models in terms of resell value and ROI.

The Rolex ‘Neanderthal’ Daytona sold for over $3 million in the Phillips Daytona Ultimatum sale of 2018. It’s nickname ‘Neanderthal’ is a nod to it’s pre-Paul Newman style dial dating back to 1966.

Other unique watch features include:

The Paul Newman Daytona Ref. 6263 is one of the earliest models on record. Rolex collectors debated that it ever actually existed.

It’s extremely rare and marks a period of dial experimentation for Rolex. Only two yellow gold Paul Newman 6263 models are on record, both with screw down pushers and a shimmery, lemon dial. As a result, legendary status is correct!

Similarly, the Rolex “Bao Dai” is an exceptionally rare, one of a kind model. Sources say only a few 6062 models were ever produced. This color configuration– gold case and black, were the rarest combination with only three known to exist.

This particular model is the only one to feature diamond markers on the even hours. Consequently it’s no surprise this was a highly sought after collector’s piece.

It sold in 1954 to Vietnam’s last emperor of the Nguyen dynasty. The Nguyen family sold the “Bao Dai” for $235,000 in 2002, therefore making it the most expensive Rolex model sold at the time. That’s a pretty sweet ROI.

This single Rolex model was specially produced for a very influential German retailer. It’s the only manually wound, vintage Rolex Daytona ever produced in white gold, hence the Unicorn name.

It was unearthed by world class watch collector, John Goldberg over 10 years ago. However instead of keeping the treasure, he sold it at the Phillips ‘Daytona Ultimatum’ in 2018, where all proceeds from the sale went to charity.

And the top Rolex of allllll the most expensive Rolex models is the famous Paul Newman 1968 Paul Newman Cosmograph Daytona. No other Rolex has come anywhere near this record breaking sale. This is what our Rolex dreams are made of.

His name became synonymous with the Daytona mode, which helped the watch garner a massive following. This watch in particular was a gift from his wife. She had the case back customized to read “Drive Carefully Me.”

Final Thoughts on the Top 5 Most Expensive Rolex Models

In summary, vintage Rolex Daytona models are at the top of every collector’s wish list. They’re definitely worth the investment, as you can see from resell value alone.

We aren’t saying that all Daytona’s will be worth over a million dollars one day, but they tend to increase in value. Above all, it will be interesting to see if the Paul Newman Ref. 6239 record is ever broken, because a watch has yet to come close.

Are you interested in purchasing a Rolex watch? Give us a call or fill out our contact form. Check out our Facebook page for box openings and watch reviews by our in-house watch expert Sergio Nuncio! 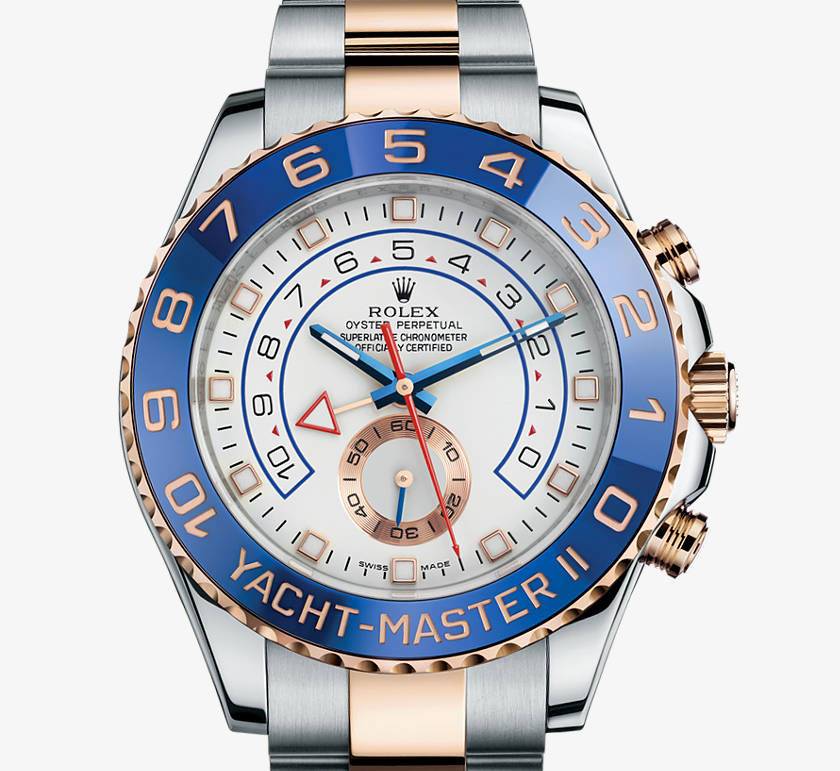 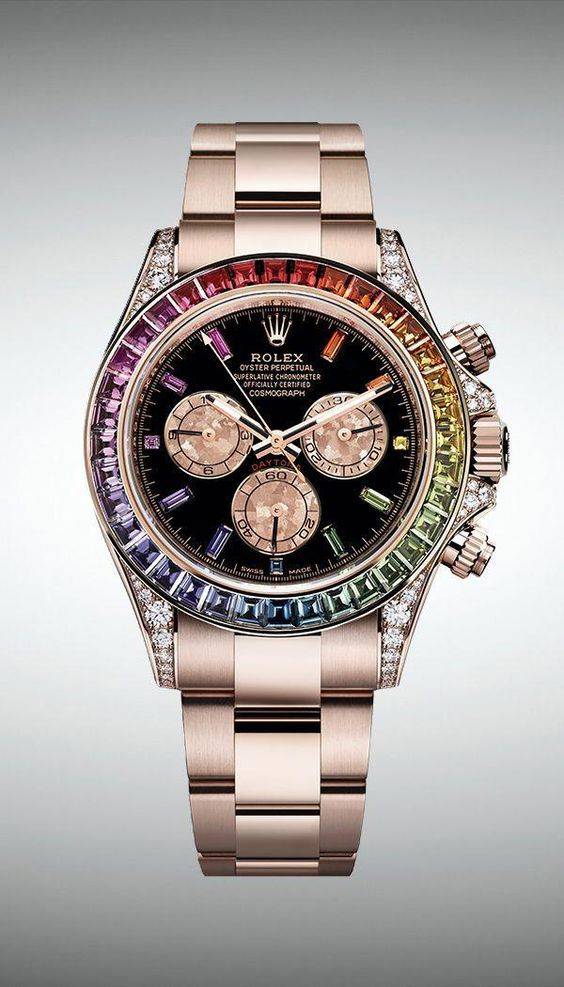 The Rolex Rainbow Daytona made a cameo appearance during Super Bowl 2019. You may remember Adam Levine’s tatted up, shirtless… 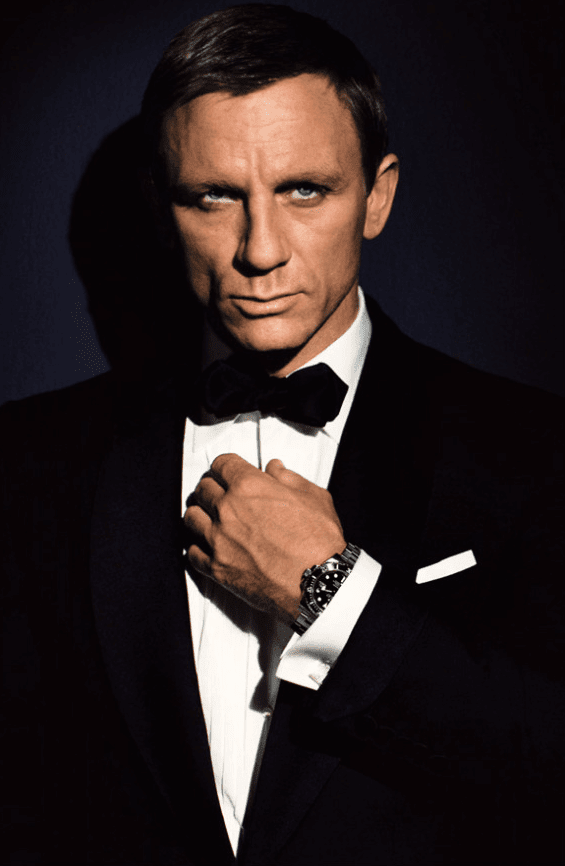 [vc_row][vc_column][vc_column_text]It seems that lately the rage is all about modifying your beautiful Rolex watch.  I am a watch buyer and… 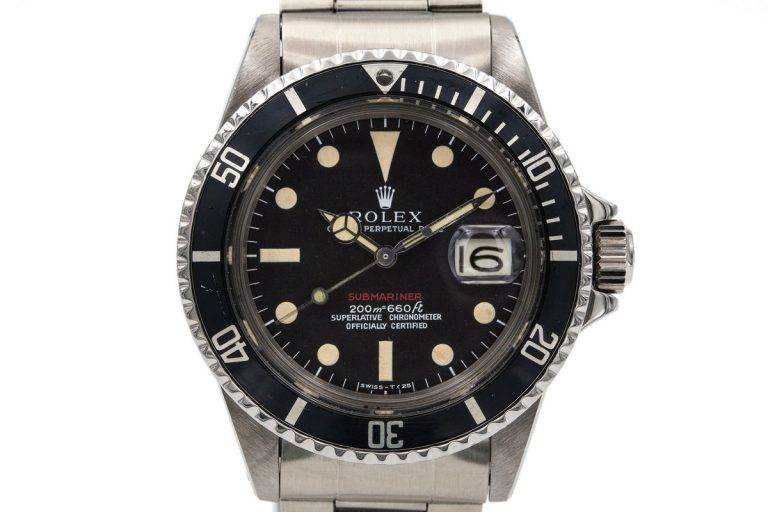 Don’t know about the Submariner ‘Reds’? Vintage Rolex connoisseur is a title that you’re just not ready for, I’m afraid…. 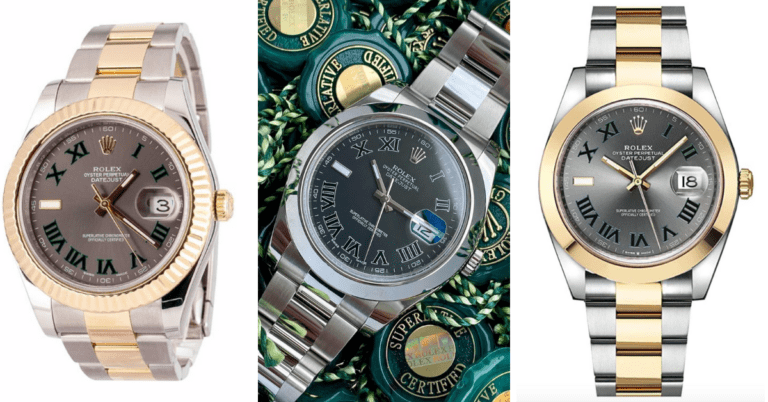 The Datejust II featured the first ever Rolex Wimbledon dial back in 2009. The striking dial perfectly represents the prestigious…